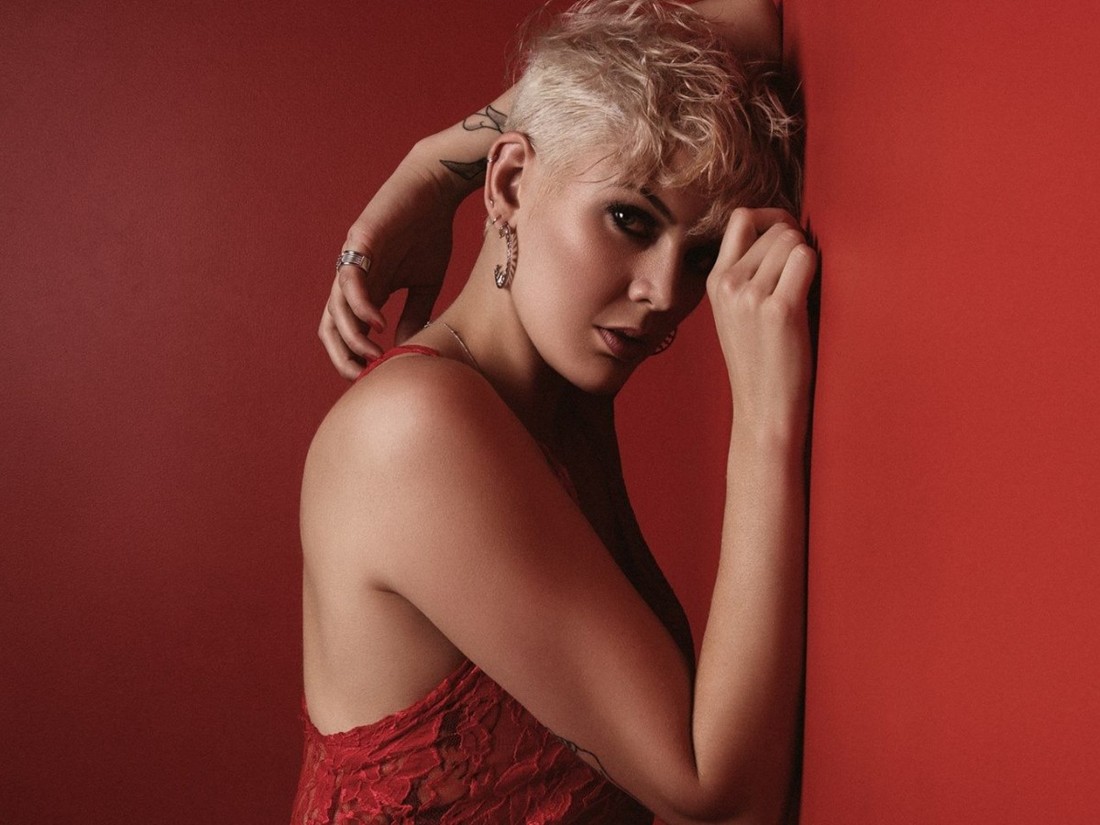 The party continues to grow as Chicago Pride Fest has announced pop-icon Betty Who will join an already incredible entertainment lineup for this year's festival.

The 27-year-old Australia-born, Michigan-bred pop star has long been an ally to the LGBTQ community, having performed Pride festivals around the country and lent her voice to fundraising efforts by the Trevor Project and GLAAD.

Standing 6'2", Who has never been a traditional pop star and she credits the LGTBQ community with kickstarting her career, which began with the RCA Records releases The Movement and The Valley, and got its own reboot with the independent EP Betty.

Who is currently touring the self-titled record and will stop in Chicago for a special performance at Chicago Pride Fest on Sunday, June 23 at 2:30 p.m.

The two-day festival is Saturday, June 22 and Sunday, June 23. It runs from 11 a.m. to 10 p.m. down North Halsted Street from Addison to Grace in Boystown. Organizers suggest a $10 donation upon entering.

The 2019 Chicago Pride Parade is Sunday, June 30 starting at noon.

Chicago Pride Fest is organized by and benefits the Northalsted Business Alliance, the organization behind Northalsted Market Days, Frost Fest and the Halloween Parade. For information visit northalsted.com.

6:00PM - Out in the Park National Anthem Singing Contest