Sam Smith says he never felt 'comfortable being a man' 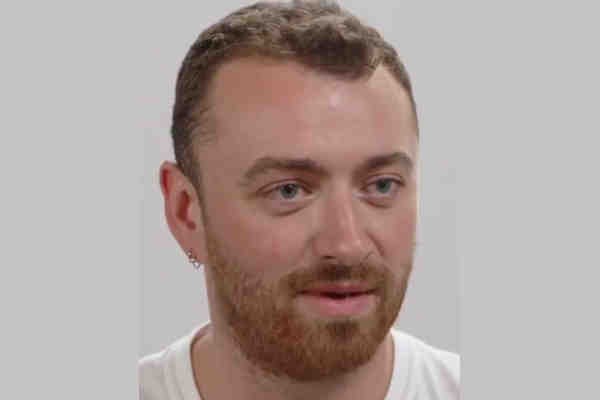 In a new interview, out British singer Sam Smith reveals he never felt "comfortable being a man."

Last month, the 26-year-old Smith said that he identifies as non-binary/genderqueer.

"When I saw the word non-binary/genderqueer and I read into it and I heard these people speaking, I was like, 'Fuck, that is me,'" Smith said on the debut episode of Jameela Jamil's Instagram-based show I Weigh Interviews, adding that he prefers male pronouns.

Speaking with British GQ, Smith said that he becomes depressed as he switches from his "manly side" to his "womanly side."

"Ever since I was a little boy, ever since I was a little human, I didn't feel comfortable being a man really. I never really did. Some days I've got my manly side and some days I've got my womanly side. It's when I'm in the middle of that switch that I get really, really depressed and sad," Smith said. "Because I don't know who I am or where I am or what I'm doing, and I feel very misunderstood by myself."

"I'm also very scared, because I've lived my life as a minority and now it makes me scared because I'm trying to explain it to people around me and they don't understand," he continued. "It feels like a new conversation, but I'm now learning it isn't a new conversation and it's been around for so long."

Smith has released two studio albums: In the Lonely Hour and The Thrill of it All. In both albums, he refers to relationships he's had with men.