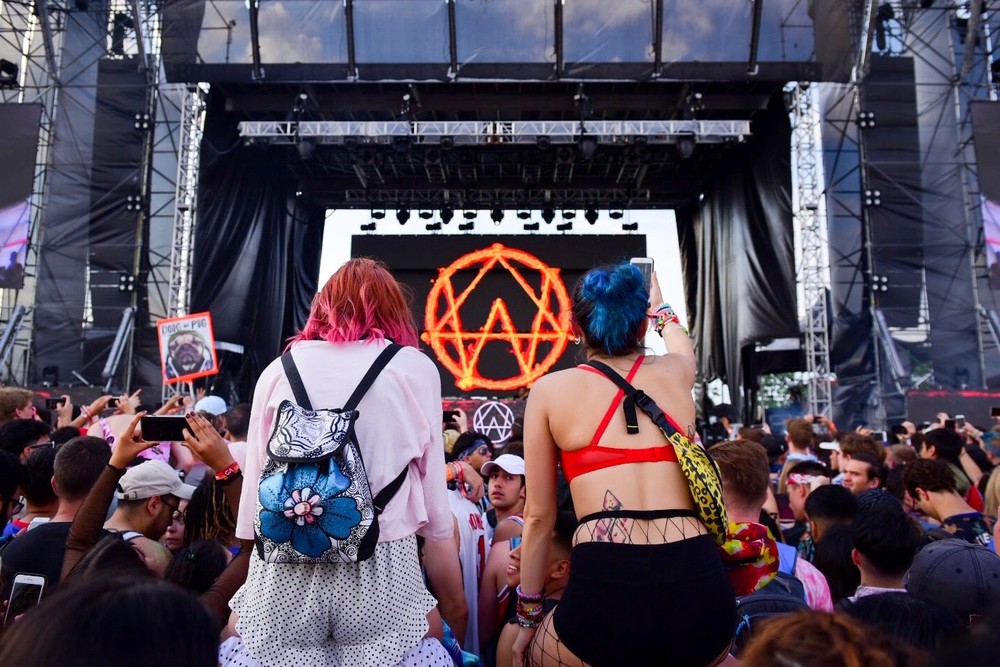 Chicago, IL - Spring Awakening Music Festival is bringing together one of the best electronic music lineups in 2019. Following the announcement of a new location in Hoffman Estates, React Presents has released their full lineup.

Over 60 incredible artists have been revealed to perform at the Midwest's largest all-electronic music festival, which will return to the Chicago area for its eight year on June 7 through 9 at Poplar Creek at 59-90 Entertainment District in the northwest suburbs.

The new location, which is almost three times the size of the previous Chicago venue, boasts 207 acres of land. According to organizers, the new space allows for bigger and better stages, more production and additional experiential environments.

Complimentary shuttles from nearby Metra stations to the festival grounds will be provided. And for the first time in SAMF history, the location will allow for festival parking on site.

Single day passes are still waiting to be annouced, but three days passes for SAMF are available now. The three day passes are $179 for general adminission and $299 for early bird VIP (21+) passes.Tickets are on sale now at springawakeningfestival.com.

Here's the lineup for the 2019 Spring Awakening Festival: