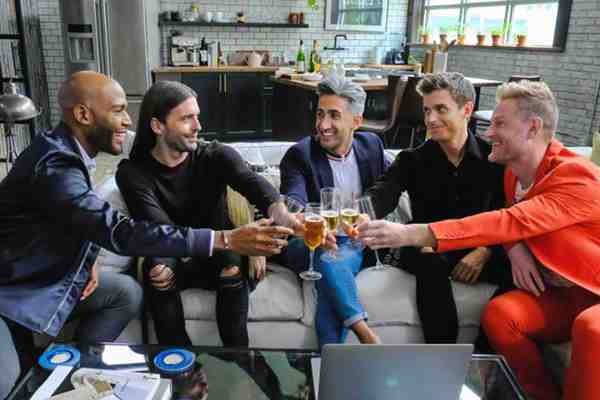 The stars of Netflix's Queer Eye on Wednesday announced the premiere date for the reality show's upcoming third season.

The premiere news was announced via a video on Instagram set to "Now That I Found You," an upcoming single from Carly Rae Jepsen.

"WE'RE BAAACK HENNYS!" Queer Eye captioned the video. "Get ready to [heart emoji] L<3VE YOURSELF! [heart emoji] Queer Eye 3 launches March 15. HUGE thanks to @carlyraejepsen for this exclusive preview of her *NEW BOP*, 'Now That I Found You.'"