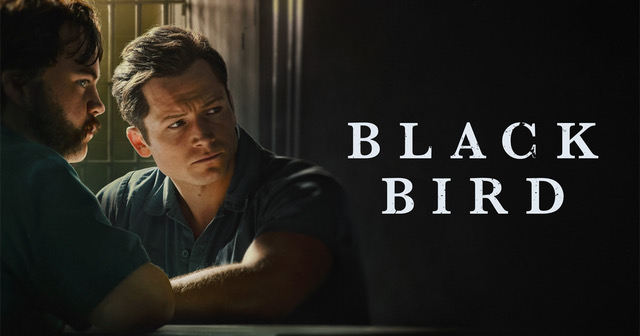 Black Bird is a limited series on Apple+ that will haunt viewers well after they fly through the six episodes. Based on actual events, an inmate named Jimmy Keene is asked to exchange freedom for a confession from a killer named Larry Hall. 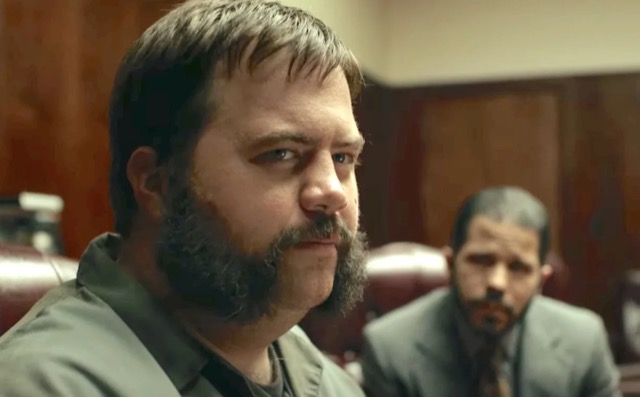 This is all based on a novel written by Keene with Hillel Levin titled In with the Devil: a Fallen Hero, a serial killer, and a Dangerous Bargain for Redemption. The story rolls out in a powerful way that will keep viewers guessing until the very end.

Keene has Chicago ties as a young football player until he is arrested. He is offered a deal to become a free man in a race to return home before his father passes away. Ray Liotta plays the father and died in real life making this one of his last productions to be in. There is a dedication to that fact at the end of one of the episodes. 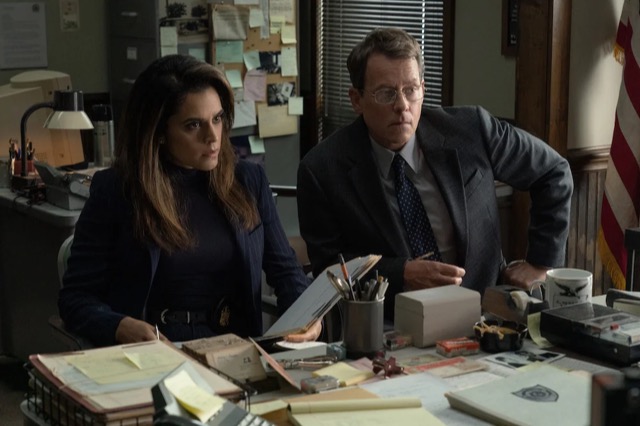 The series should be called Black Birds plural because the symbolism is revealed to show multiple victims. The story is heavy, but the well-written dialogue takes off and will make audiences think about many things.

Black Bird is a series that works on many levels but is tough to watch and not for everyone. Those that stick with it will be rewarded with strong performances that turn out to be quite riveting with delivery. Being condensed to a short limited series has made the storytelling concise and not padded by sentiment. Black Bird earns tens across the board for these reasons. 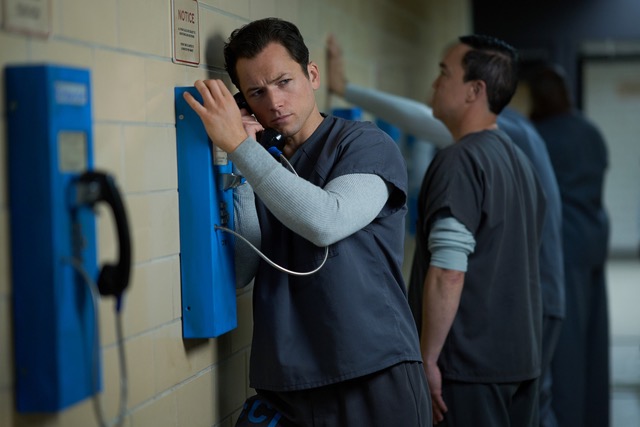 Soar over to Apple.com for this original work that will fly by in only six episodes before heading south for the winter!