Abbott Elementary earns an A+ 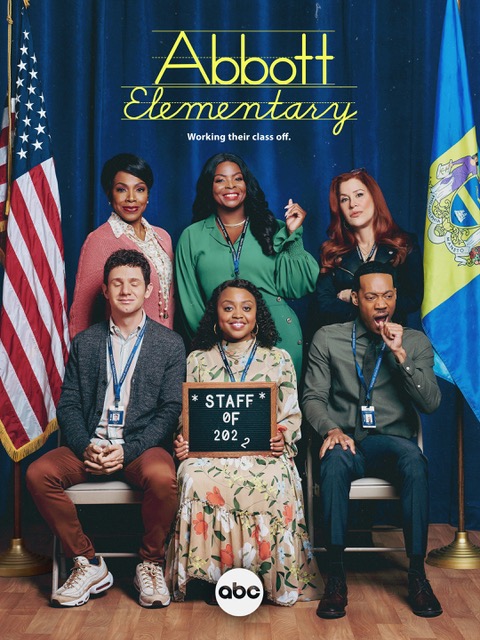 ABC is teaching audiences how to laugh again with Abbott Elementary. The mockumentary television series is airing a second successful season with 22 episodes which is almost double the numbers from the first season. Created by Quinta Brunson, who plays a second-grade teacher named Janine Teagues who works in Philadelphia's Willard R. Abbott Elementary School.

An imaginary film crew is around the school capturing moments where the actors deliver the script directly to the camera similar to other mockumentary shows such as NBC's Parks and Recreation. If breaking the fourth wall is not your thing then this is not the series for you! 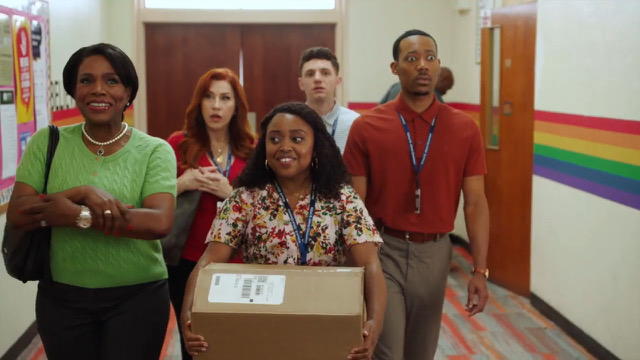 The faculty at Abbott face many challenges ranging from their budget all the way to mismanagement of staff. Some of it is sadly based on truth, but the gags make even the hardest parts palatable.

The writers use double entendres often and continually address current hot topics as it moves along in short episodes. This way the show never wears out its welcome or is bogged down in lengthy plots. 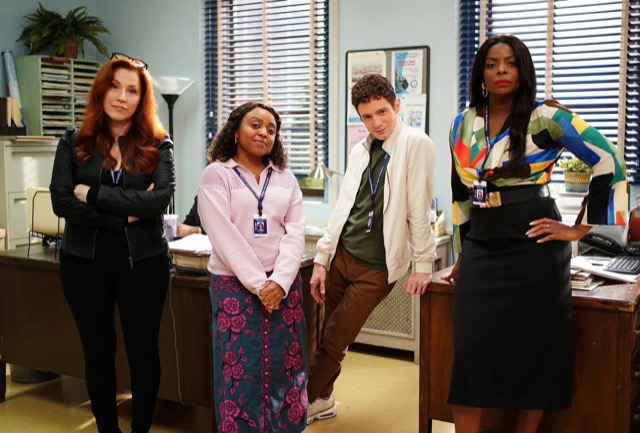 The brilliant Sheryl Lee Ralph portrays kindergarten teacher Barbara Howard and delivers each line with intention making even the most mundane words hilarious. There is not a weak link in the cast and it will be interesting to see how new faculty will adapt to these strong players in the future.

One of the teachers comes out as gay before the end of the first season and it was refreshing to see representation that wasn't stereotypical concerning his partner, who could have been a buff blonde hunk. 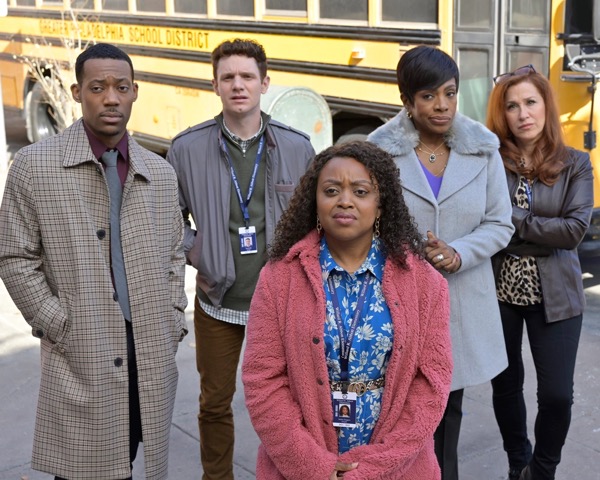 There are so many favorite moments for audiences to enjoy and don't worry if you happen to be in the world of teaching. This is all in good fun usually containing at least one laugh-out-loud moment in each installment.

Abbott Elementary has so much to teach us about teamwork and how to grow to be better thanks to a plucky Mrs. Teagues that never seems to stop no matter the obstacle in her way during her tenure.

Already heralded by my fellow writer at the Critics Choice Association that will ensure the production takes home trophies each year, look for school to be in session at Abbott Elementary for many years to come.

These creators, cast and crew all earn an A+ for their efforts. Report over to ABC.com for more information immediately!