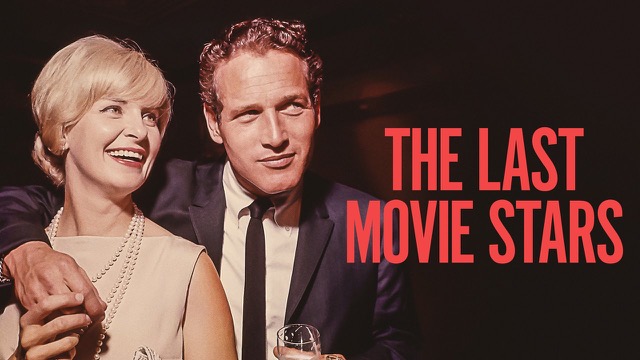 The Last Movie Stars documentary series follows the trials and tribulations of actors Paul Newman and Joanne Woodward over the course of six episodes.

CNN Films and HBO Max presented this limited series that depicts the two icons through footage and narrated written interviews by actors who were assembled together by director Ethan Hawke. 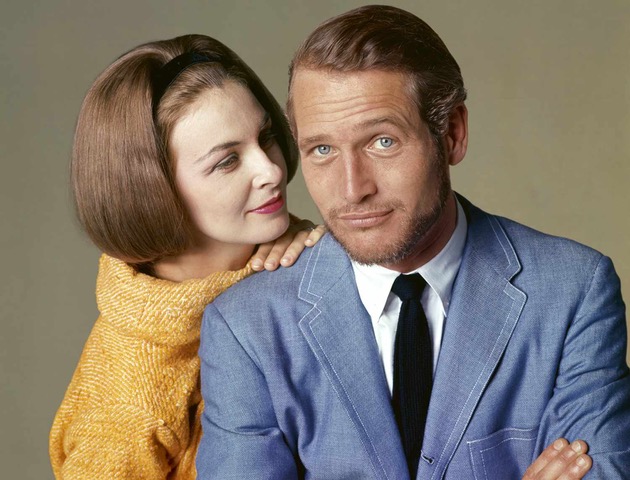 The parts are divided up into strong individual segments to cover 50 years of marriage and the mutual history between the couple. The two's tale together is fully nuanced covering topics such as alcoholism, family dynamics and politics.

Hawke's enthusiasm for these two performers is catching and this endeavor is obviously a labor of love. He confesses at one point that he knew very little about race car driving before investigating Newman's history. 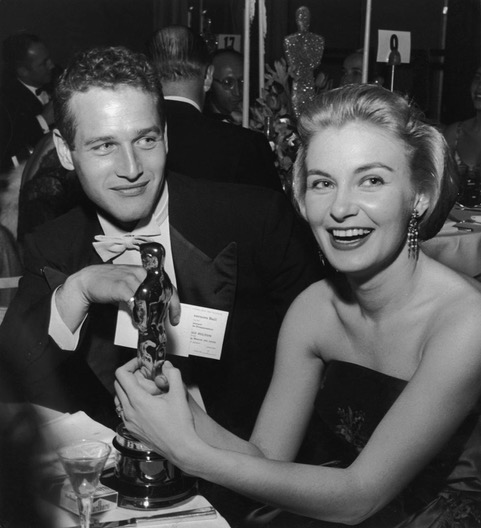 Sally Field who starred with Woodward in Sybil and Absence of Malice with Newman has a good amount of input with a recent interview but Richard Thomas was strangely absent with a new interview as his scene in the movie Winning is spotlighted on one episode.

Some consider Tom Cruise to be one of the last movie stars and Top Gun: Maverick proves he still has a little gas left in the tank. There was a passing of the baton for The Color of Money back in 1986, but is this type of star still necessary today? Things have certainly evolved in that department and looking back at how this was handled in Hollywood during their heyday is simply riveting to watch. 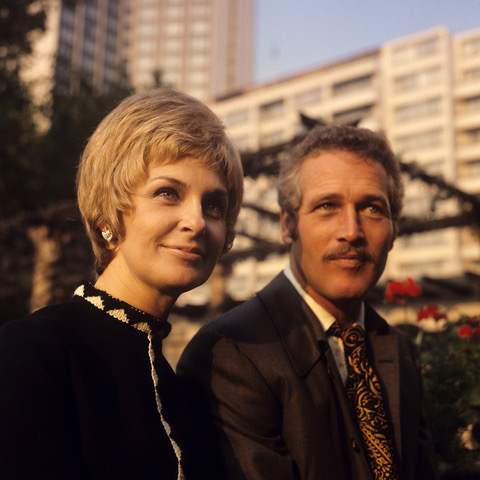 There are some sad moments on display here such as Woodward sacrificing part of her career to raise her children and her ultimate fate with Alzheimer's disease after being diagnosed in 2007. Another heartbreaking section was their son Scott's death from an overdose in 1978.

There is also a great deal to celebrate here though with many awards and accolades over the years for the duo. As both solo performers and together this was a team that lasted decades to become The Last Movie Stars until Newman's death from cancer separated them.

This inspired series gives Newman and Woodward a way to reach a brand new generation thanks to the people that loved and admired them.

Stream The Last Movie Stars on HBOMax.com to learn more about these two cinematic legends.