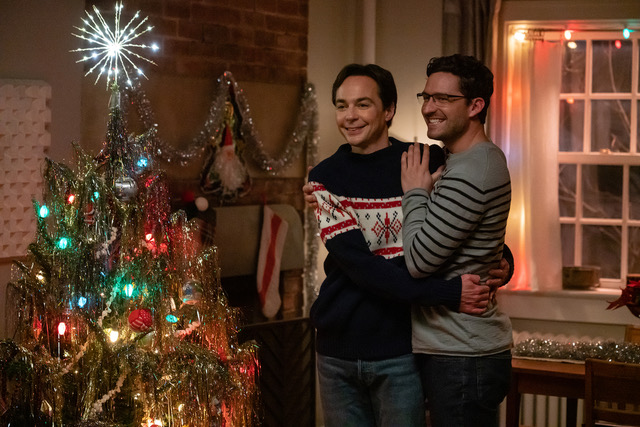 Gay television writer Michael Ausiello sees his memoir come to life on the big screen in the new movie Spoiler Alert. Based on the founder of TVLine's popular book Spoiler Alert: The Hero Dies: A Memoir of Love, Loss, and Other Four-Letter Words apparently had too long of a title for the film version.

This tearjerker follows the story of two male lovers navigating the world of dating, long-term relationships and unexpected death for one of them. It's no secret that Kit Cowan will die by the end of this tragic tale, but the audience can still enjoy the ride thanks to the easygoing direction of Michael Showalter, who knows comedic television writing himself thanks to the smart series Search Party. 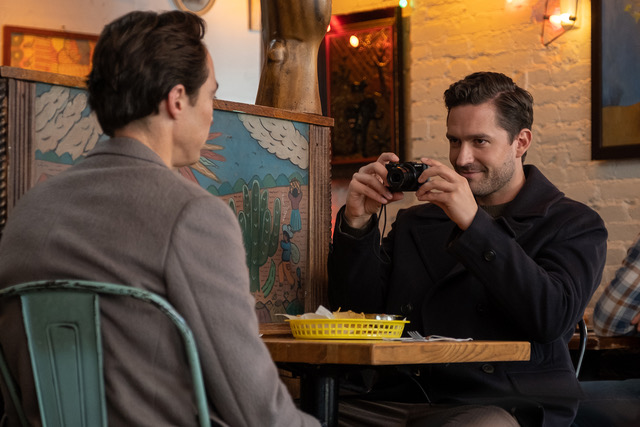 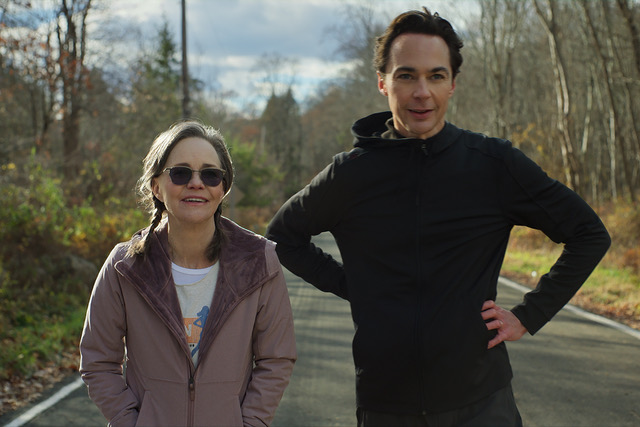 Before one thinks Spoiler Alert is just an ill-fated sad story, there is plenty of humor and heart to go around. How many times have we all had to stuff tattle-tale items back into the closet when our parents come to visit? That familiar territory and material are both handled well here along with many very funny, uncomfortable moments from Cowan's family.

Sally Field brings real-life experience to the table as she has an openly gay son and at one point balances the temptation to overact as she displayed in Steel Magnolias, but then restrains herself. Field has earned her trophies with multidimensional characters and Marilyn could have been a stereotypical, small role. Instead, she seems like a pillar of the piece and has overall importance to this poignant tale.

LGBTQ+ representation is beginning to head in the right direction on the big screen and in everyday life thanks to a recently passed Respect for Marriage Act. Spoiler Alert is another gay, bold move after recent debuts of Bros, My Policeman, The Whale and The Inspection in 2022. Don't forget to bring a box of tissues to the cinema as Spoiler Alert sashays into theaters on December 2, 2022.