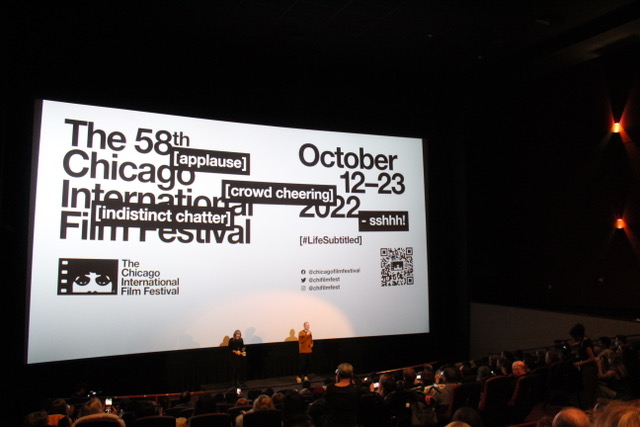 The Chicago International Film Festival ran from October 12-23, 2022 with diverse representation and exciting red-carpet appearances. This year's programming included 96 features and 57 shorts screened across the city with additional films offered to screen at home.

Things kicked off in a big way with a ChiFilmFest Block Party in the area surrounding the Music Box Theatre on October 12. The following night a nearby bar in Lakeview called Sidetrack was highlighted for a documentary called Art and Pep directed by Mercedes Kane. She described COVID as a big challenge in the filming process, “In line with that the community we were filming had already gone through the AIDS pandemic and they had so many emotions. The parallels between the two were something we were able to explore. I learned a lot.” 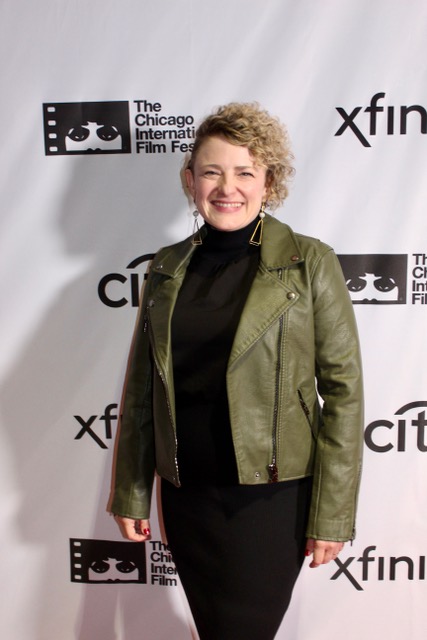 Mayor Lori Lightfoot appeared in Art and Pep and said on the red carpet that the documentary is about “the seemingly impossible is possible. A school teacher from small-town New York is paired with a Cuban refugee with love and support over many years. The two of them coming together seems like an impossibility. Think about what they have done in their life's work from building a business to taking over that stretch of Halsted Street. They run a great business and have opened up the community to activism. So many people can benefit from what they did. They didn't take no for an answer and continued to push for a better life for everyone in our community. They are living proof of beating the impossible!” 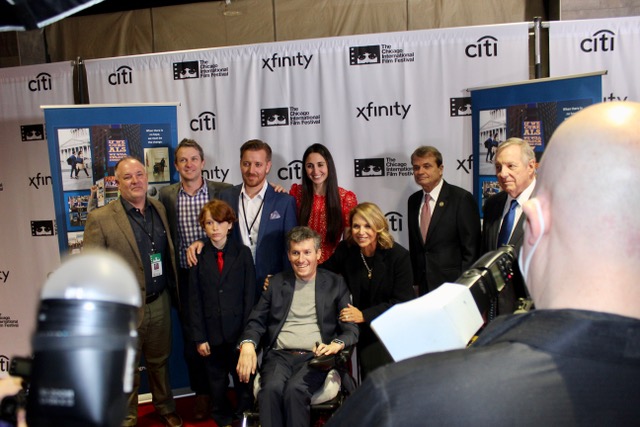 Later in the week director and photographer Mary McCartney talked about her documentary called If These Walls Could Sing which gives a behind-the-scenes look at Abbey Road Studios. She hopes audiences feel as if they visited the studio after watching the doc, “Abbey Road Studios is a huge tourist attraction with people from all over the world on a pilgrimage to see it. I want to bring the viewer into Abbey Road and feel they have soaked up the atmosphere and history.”

Her show Mary McCartney Serves It Up is currently streaming on Discovery+ and she mentioned that Dolly Parton would be her dream guest to be on the series one day, “I love her because she's authentic!” 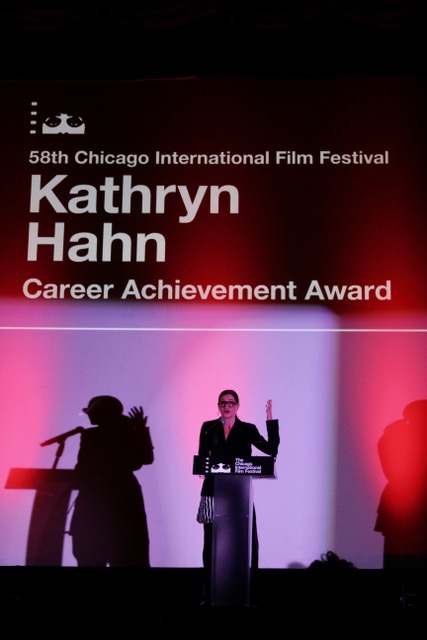 No Ordinary Campaign executive producer Katie Couric stopped by directly after McCartney and would like audiences to remember after watching the film “that individuals have power. If you set your mind to something and organize like-minded people to strategize and focus, remaining undeterred, you can get things done. I hope that people will feel that way whether it is ALS or LGBTQ+ issues and will be inspired by their story and make positive change.” 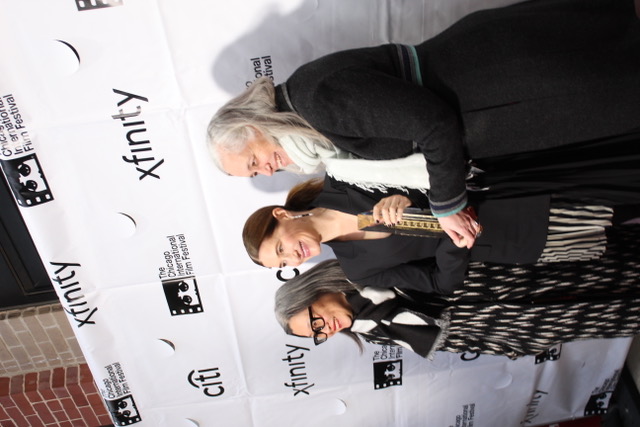 Actor Jonathan Majors stopped by the red carpet before his movie Devotion screened at AMC River East 21 on October 22. He stated that there was no way he couldn't connect with his character Jesse Brown because they were so similar, “We are both young, Black and from the South with aspirations to do the impossible. He wanted to be in the military and I work to be an actor in a difficult business.” Brown was from Mississippi and Majors is from Texas. He went on to say that Jesse was an inspiration to him, “When you start a role you never know which parts of yourself that you will use. I can say with a whole heart that Jesse commanded all of it and then some. I was lucky to play him.” When asked about possible takeaways from the audience after watching Devotion he stated, “Fly high, keep your imagination up and go towards that. This is what Jesse did and now we are celebrating his life many years later.”

Major said the best thing about being part of the Marvel Universe on the big screen is a part of the ensemble and the people involved. “It is a theater troupe with a lot of zany folks. There are masterminds in charge and what we are cooking up is very similar to what we did in Devotion where we pick a human story and bring it into the forefront only in Marvel's case we do it with capes and green screens. I need more gym sessions but I am having a ball!”

The Yale School of Drama graduate works with Willem Dafoe on a thriller called The Man in My Basement that will be premiering soon.

The director of Devotion J.D. Dillard later said he hopes people are entertained by the movie and was proud to show Jesse Brown's story, “There are a lot of Black heroes that have not found their way to the screen yet. I am privileged and honored to show this onscreen.

Actress Kathryn Hahn accepted a Career Achievement Award before a special screening of Glass Onion: A Knives Out Mystery at the Music Box Theatre. She begins filming Agatha: Coven of Chaos soon and confessed, “I never saw a spinoff from WandaVision coming. Who would have thought a centuries-old witch would get her own show!”