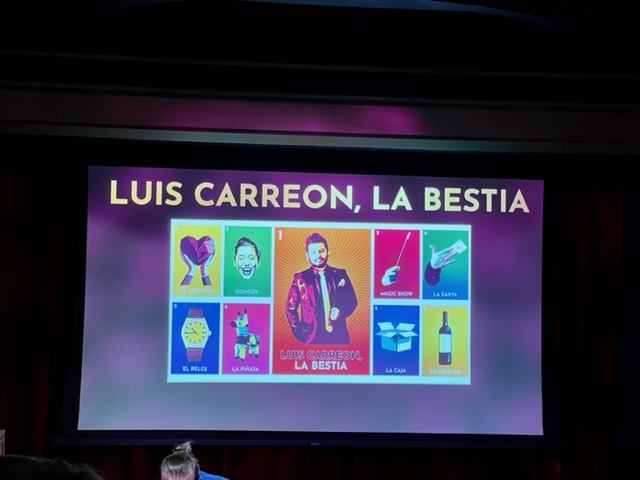 Magic artist Luis Carreon has made a name for himself around town in the Chicago area through hard work and perseverance during sometimes tough times. He is one of the founding members of Chicago Magic Lounge, 5050 N. Clark Street, where he just debuted a new show titled Luis Carreon, La Bestia in July of 2022.

He has obviously spent many hours honing and crafting a show depicting his personal backstory while adding sound effects at specific points to grab the attention of the audience. Carreon could stand to slow down a bit and enunciate more to not lose the hilarious jokes, but those familiar with Mexican slang will be captivated by his delivery and charming accent. Chanting "si se pudo" not only gets the crowd around him going during the set but helps build excitement for his next trick while channeling his nervous energy. Keep your eyes on the cards! 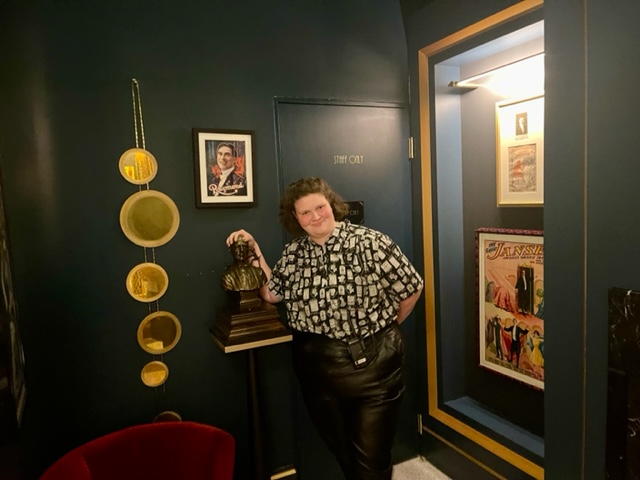 La Bestia stands for the beast, a cruel person or animal on the move, which doesn't describe Carreon at all. He's a sweet and humble magician that treats people with respect. Bestia can also refer to a person as a fool and Carreon is not afraid to poke fun at himself in his show. In Ecuador, bestia is slang for "really cool" and this moves more into Carreon's territory with his stage outfit a hip black suit with sharp boots just adding to his overall sleek style.

No matter how it translates, Carreon is an accomplished performer and winner of the Harlan Tarbell Close-up Competition Award from the International Brotherhood of Magicians for two years in a row.

He has worked in Chicago for many years at Magic Inc. and I interviewed him back in 2013 to promote his show at that enchanting venue. Iconic illusionist Criss Angel and crossover singer Shakira are some of the celebrities familiar with his tricks and you know her hips don't lie. His tricks will hopefully grow larger as he moves away from his specialty of up-close magic to pack in more fans. He's a work in progress and it's always a treat to see what he comes up with in his tricks. 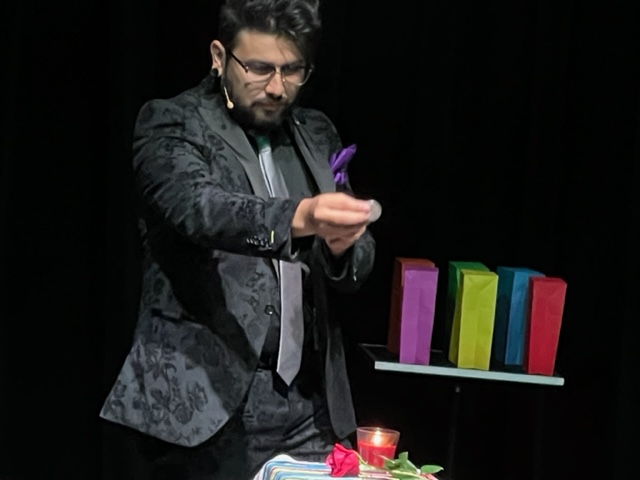 Representation matters and his background in Mexico city has strongly influenced his work. It makes him unique in the world of wizards and that should be celebrated with support. After coming to the United States around the age of nine years old and struggling to learn English upon arrival, Carreon is a survivor in many ways. He would eventually express himself through magic and impressing the people around him to fit in socially.

Many people can identify with this and by the end, I was ready to read his memoir when he eventually writes it. Pop culture references like Walter Mercado and punk band Papa Roach make this show quite personal and will resonate with many spectators who come out to see the beast in action. Pay an extra five bucks to sit in the front row to possibly interact publicly with the naturally funny and guapo guy. 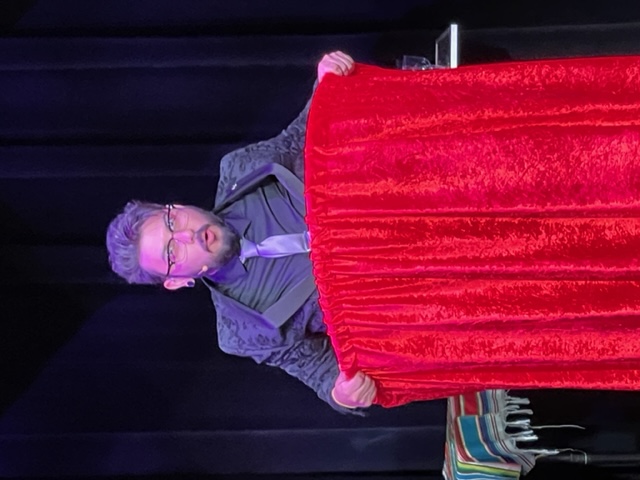 This beast is still at large and on the prowl so seek him out in his natural habitat at Magic Show Lounge from now until September 28, 2022. Tickets are available at ChicagoMagicLounge.com or by calling 312-366-4500. From pre-show and post-show magic tricks at the front bar to a mini-tour at the entrance, this magical hot spot has plenty to entertain. Food and festive cocktails are available so come ready to be mesmerized and satisfied!

Learn more about this talented sorcerer at LuisCarreon.com.