Where the Crawdads Sing requires some fine tuning

Based on Delia Owens' best-selling novel, Where the Crawdads Sing is now made into a film adaptation for longtime fans to see on the big screen. Readers like Reese Witherspoon jumped on board to produce the endeavor that is reminiscent of the actress's earlier work such as the movie Wildflower.

Catherine "Kya" Clarke, also known as "Marsh Girl" to bullies, lives alone in the North Carolina wilderness after being abandoned by her entire family. Her love life doesn't seem to suffer though as every hot young buck in town falls for her. The depressing story bounces back and forth from the past to the present revolving around a court case that decides her fate. 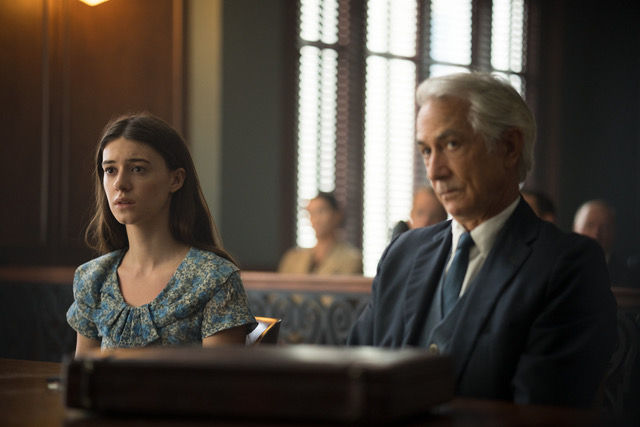 Daisy Edgar-Jones plays the older version of Clarke following her stint in the brilliant Normal People television series. She's a British actress but doesn't attempt a Tidewater accent for the region her character has grown up in with this crawdaddy project. She does learn to read and write with ease during quick segments to grow into an accomplished author. Kya's superpowers don't end there, she looks like a supermodel instead of someone living alone in the woods most of her life and can escape almost any trap laid by the people in the local towns.

Having a female-centered perspective and team involved, including director Olivia Newman, could have opened the door for a complex storyline of growing into womanhood without much guidance. In this flick, viewers are left with leaves blowing romantically in the wind and birds chirping overhead. It is a world set in a Snow White fairytale when the narrative needed much more realism such as some matted hair and bug bites depicted with the main character. 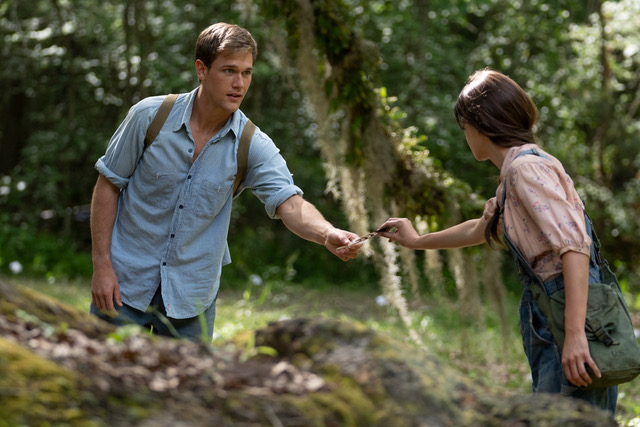 Harris Dickinson plays straight quarterback Chase Andrews after his gay role in the film Beach Rats and David Straithairn brings such a strong resume to the table that playing the lawyer Tom Milton might be his easiest job yet.

Where the Crawdads Sing screens like a television movie as opposed to a big summer blockbuster. With fierce competition from fighter planes, dinosaurs and Norse gods, this freshwater crustacean has an upstream battle to take on this July.

The original release date was bogged down in the mud but is now back on track as Where the Crawdads Sings finally swims into theaters on July 15, 2022.