Elvis Presley shakes it up at movie theaters this summer 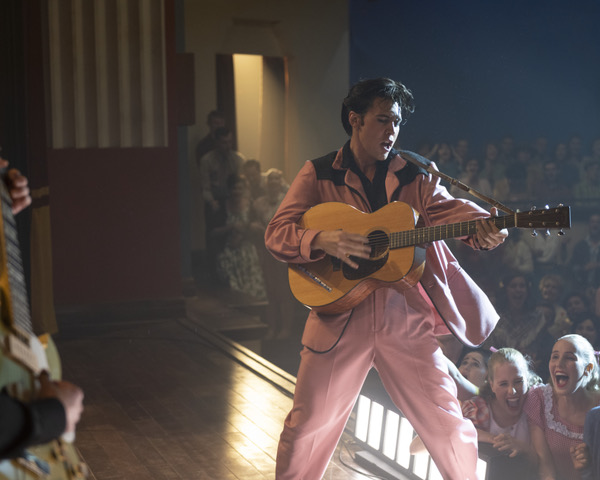 Warner Bros. and Baz Luhrmann bring Elvis Presley back to life for both old and new generations to enjoy. From the first eye-popping moment, Australian director Luhrmann's expert hand can be seen in the film simply titled Elvis. For over two and a half hours audiences can enjoy and will take home powerful snapshots of the life of a cultural icon.

Presley was one of a kind and this movie brings attention to his legacy with a style that is not easily forgotten. Luhrmann brings previous experience to the table from visually stunning projects such as The Great Gatsby and Moulin Rouge! 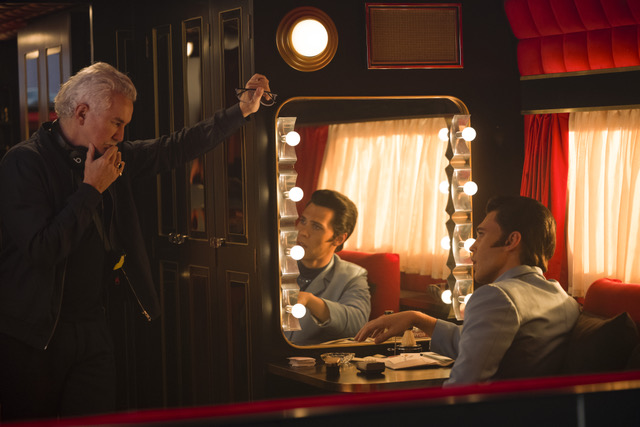 The story goes back to his childhood roots with comic books, particularly Captain Marvel, Jr., and southern religion shaping the man he was to become early on. Although he was born in Mississippi, Memphis helped grow him into a musician both sonically and creatively. He learned to mix genres of music and eventually landed a deal with RCA records thanks to manager Colonel Tom Parker, who is portrayed by Tom Hanks. Controversy, financial troubles and being drafted into military service were all part of the hound dog's journey through life. Love, movie deals and awards rewarded him but they were not enough to save him before a young death at age 42.

This cinematic biopic results in being so much more than a television movie thanks to a strong creative team and cast who elevate this 2022 production to appropriate heights depicting the story of the "king of rock and roll." 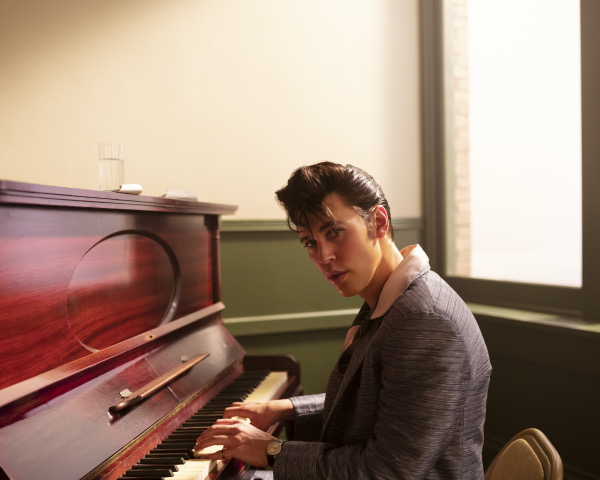 Butler demonstrates a nuanced characterization of Presley through the highs and lows. The early songs are sung entirely by him before being mixed later in the film with Presley's previous performances. Hanks has the difficult part of balancing Parker's strategies and likability together with a slippery character. It's a high-wire act from the showman and although Hanks doesn't always succeed, the challenge of portraying Parker must have been daunting.

Butler should win awards and deserves the attention he will gain from this career-making performance. The concert scenes are worth the price of admission alone and need to be seen on the big screen. Gay fans are acknowledged in the film and shown in a clever way during one performance segment.

The soundtrack is stellar and the costumes are simply magical. The love and respect shown for the sometimes tortured artist hit all the right notes with an epic-sized tale that will burn like a hunk of love into your brain. The 45th anniversary of Elvis Week runs August 9-17 this year so celebrate with this homage at a theater near you. Elvis shakes his hips for new generations on the big screen on June 24, 2022.