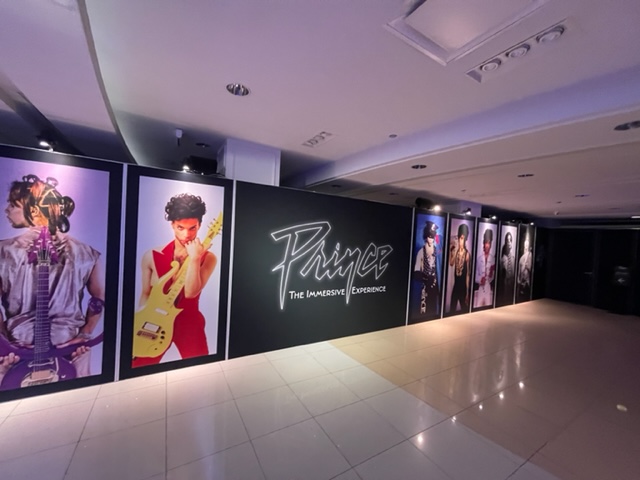 Prince Rogers Nelson is brought to life in a brand new purple reign at 540 North Michigan Avenue in Chicago. The Shops at North Bridge housed two recent popular exhibits with The Friends and The Office experiences previously in the same space, but this is the first music-focused project.

A merchandise-filled gift shop still greets fans as they enter the premises similar to the other experiences and a grand escalator transports ticketholders to the second floor. They can then stroll through the experience at their own pace while choosing how interactive they would like to be in the various rooms. The journey can take up to an hour depending on an individual and time constraints. 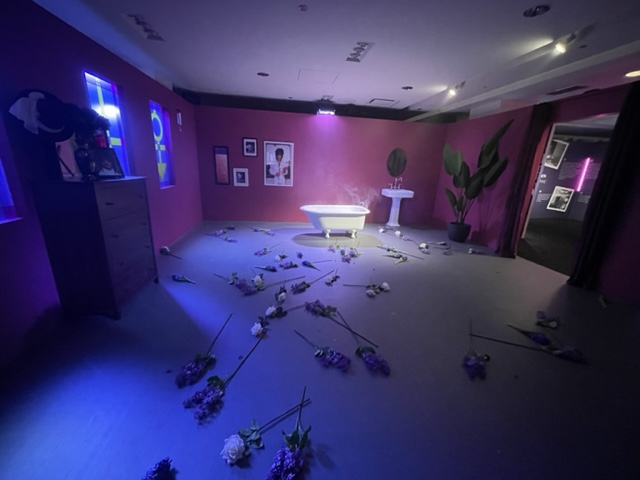 There are breathtaking scenes from Prince's history that were obviously created and curated by the production team with tender loving care. They clearly don't want to mess with the diehard Prince fanatics who have The Artist's movie and video sequences burned into their memory banks. Even Prince's protege Sheila E. toured the grounds before the grand opening and was impressed with the various reenactments.

There are 10 experiences for guests to explore as they delve deeper into this amazing man's life. Intensely private and a born showman all at the same time, Prince was an enigma and his story captivates people to this day. Even though he passed away in 2016, his legacy continues thanks to his previous catalog and the release of more music by his estate in the future. Prince and The Revolution: Live was remastered and released in June of 2022 to critical acclaim. 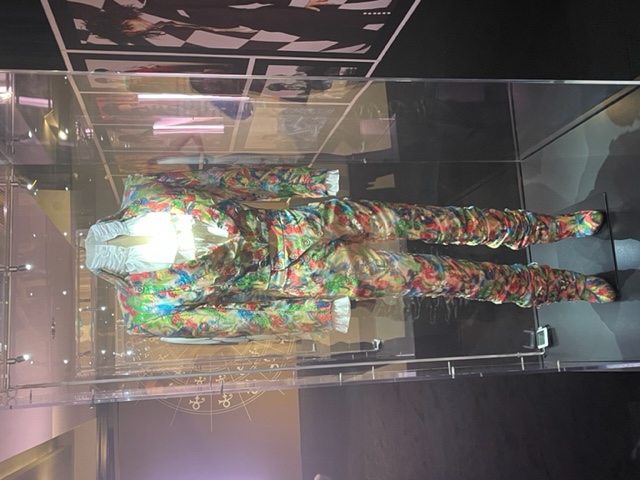 The photographic opportunities are in every corner as Prince's followers can sit on the Purple Rain motorcycle or visit the recreated bathroom from the "When Doves Cry" video production set.

During regular hours a DJ spins live in a party room and creatives can play with a Prince track in a Paisley Park studio fascimile. Who knew the talented musician drank so many 5-hour Energy shots when he was working late hours? It is little touches such as this that reveal the human side to the man behind the music that defined a generation. 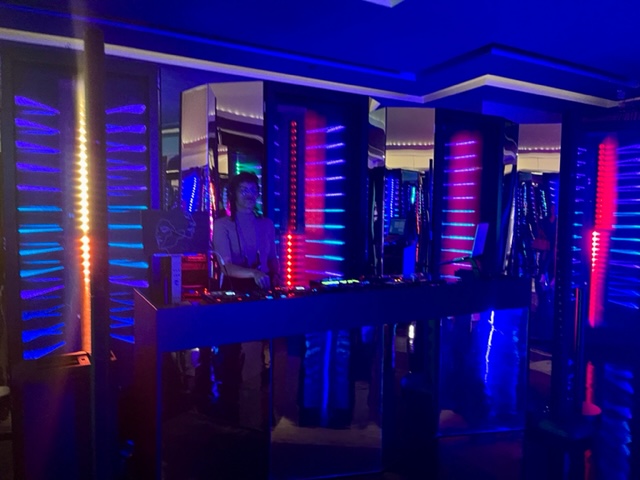 Visit PrinceTheExperience.com to plan your purple adventure into the world of Prince today!