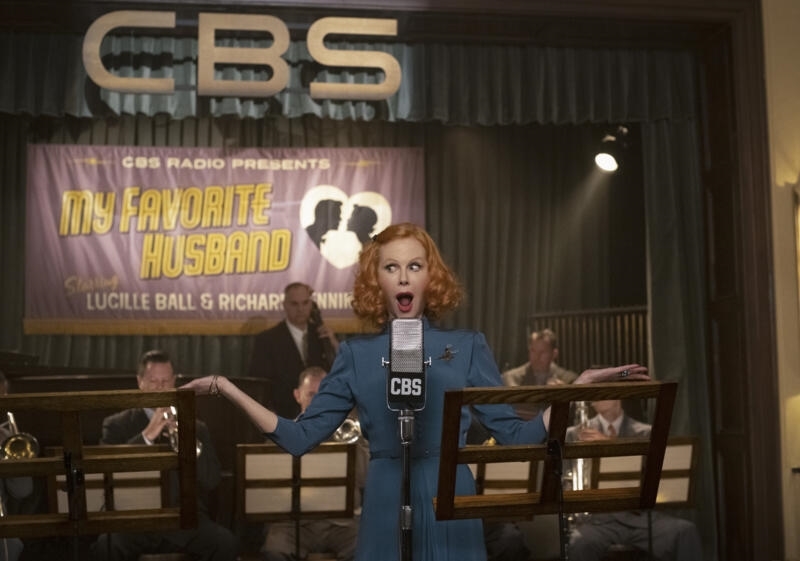 Being the Ricardo's is the highly stylized story of Lucille Ball and Desi Arnaz creating an episode of their classic sitcom I Love Lucy. During a hectic week in their lives, Aaron Sorkin crams their struggles and as much history as possible into 131 minutes using flashbacks and recreations.

Cate Blanchett was originally cast in the Ball role, but the part ultimately went to Nicole Kidman, who is already racking up awards for her interpretation. Several men in the gay community screamed for actress Debra Messing to star in the project after seeing her on past Will & Grace episodes, but after they view Kidman's perfromance, they may change their tune. She is certainly better in this than the time she played Samantha in the cinematic version of Bewitched! 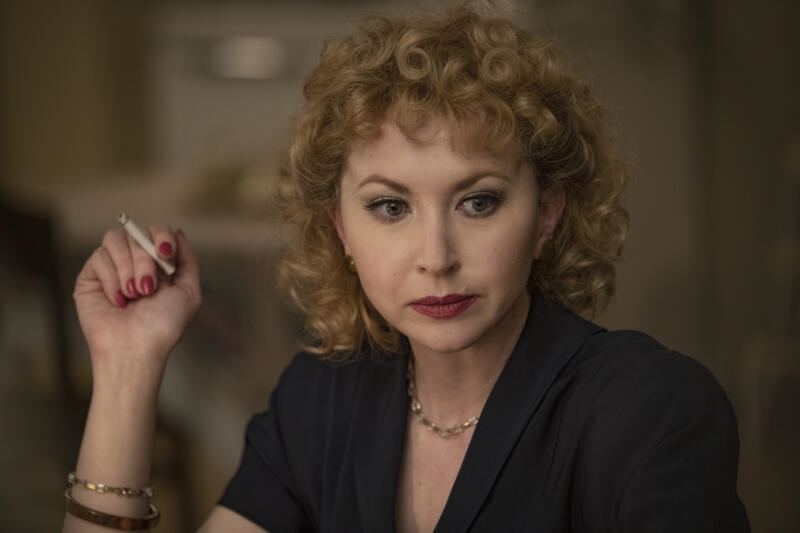 Lucille Ball and Desi Arnaz were not cartoons, but real people and their daughter Lucie Arnaz has endorsed this depiction of her family. Spanish actor Javier Bardem doesn't quite rise to the high level of the real Cuban-American performer but does show some glimpses of Desi's brilliance.

J.K. Simmons as William Frawley and Nina Arianda as Vivian Vance are both standouts in their artist impressions of the comedic duo. Their challenges in life humanize them when it would have been easy to make them caricatures. 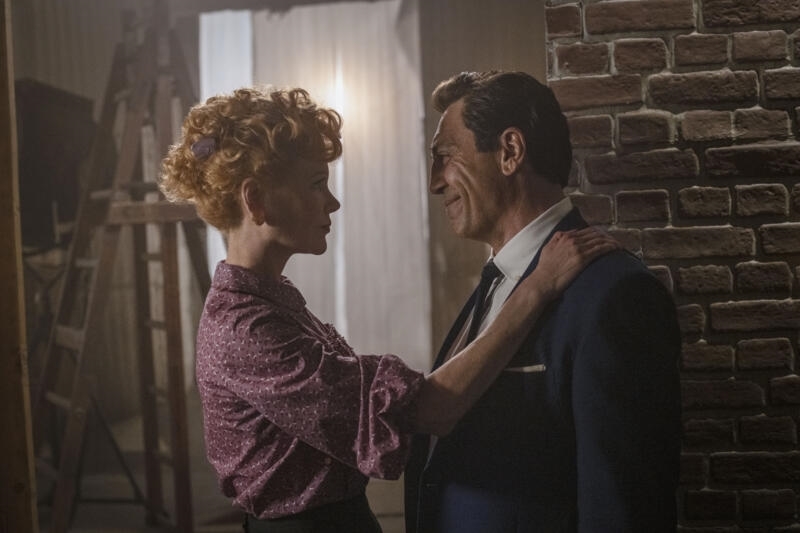 Director Aaron Sorkin has a point of view that is unique from other biographical films in terms of how he lays out this behind-the-scenes story. While I love Linda Lavin, I'm not sure the movie even needs the documentary segments added to it.

This was a time where women weren't celebrated for their opinions and Ball's genius is acknowledged here in new ways. It's an homage to a comedian that finally found her lane after attempting dramatic roles in a man's world. Kidman and the gang magically transition from color into the legendary stars on black and white TV and that alone is worth the price of admission to see Being the Ricardos.

For those that love to see what happens behind closed doors, this is the film tailor-made for the massive fan base that still worships the iconic sitcom family to this day.

You will love Lucy in a completely different way on Dec. 10 in theaters or wait for Amazon Prime Video to stream on Dec. 21.