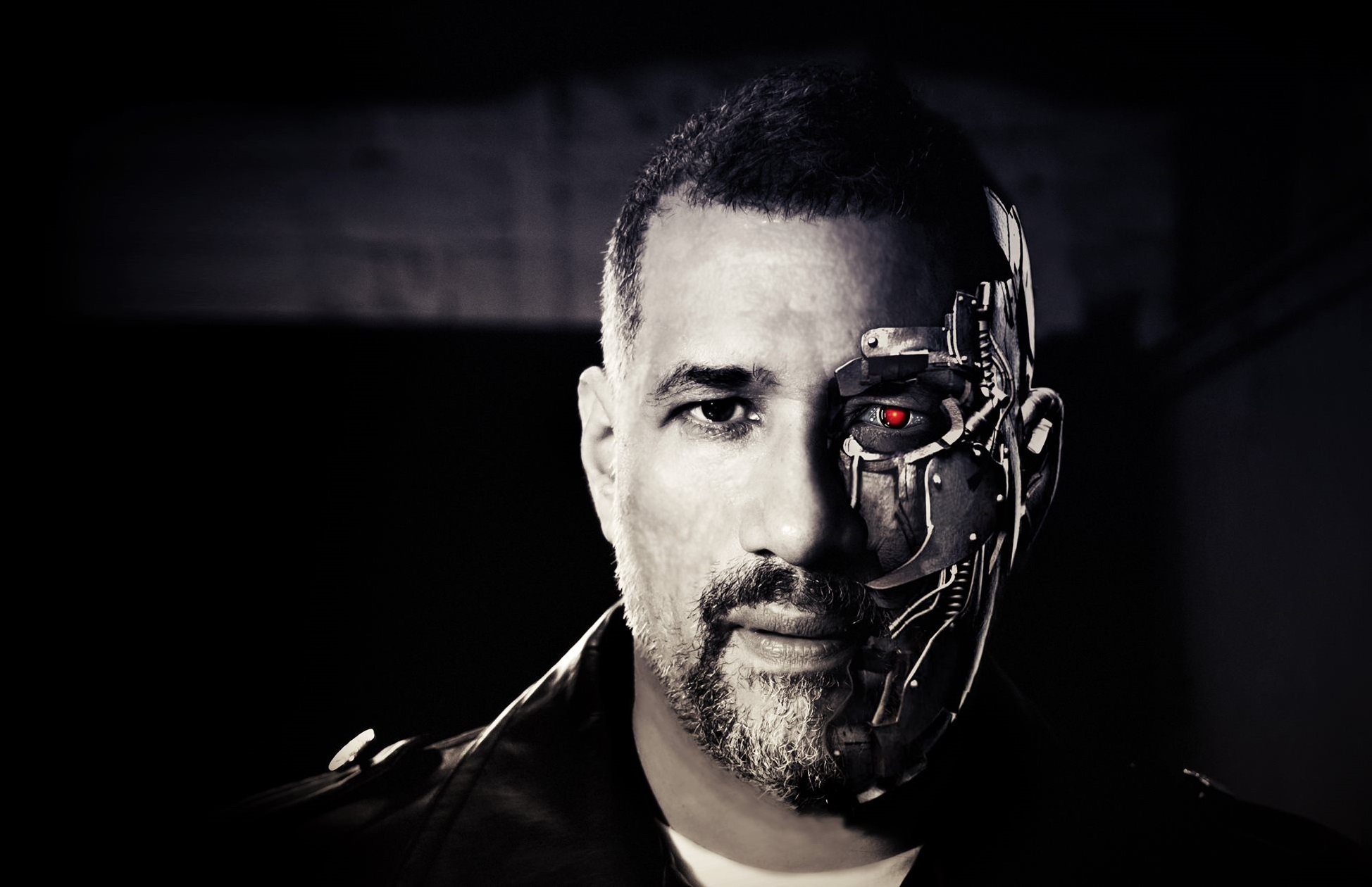 This is your chance! My friend and Grammy Nominated DJ/Recording Producer Ralphi Rosario has got a new album out, just in time for your in-home NYE celebrations! 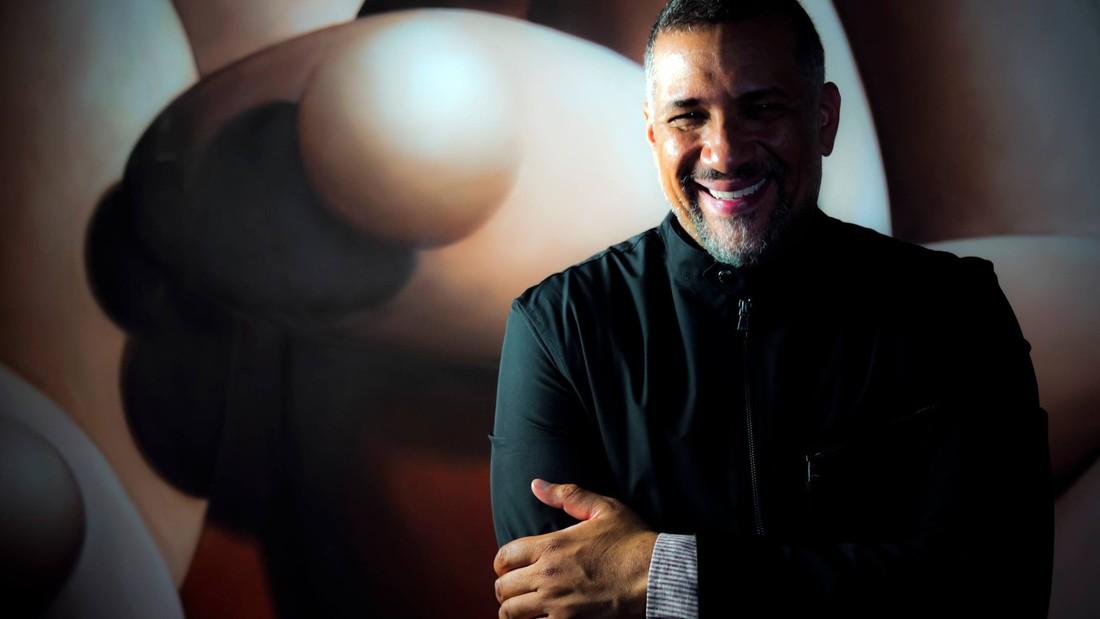 A little over a year ago Ralphi was honored by City of Chicago when a portion of North Halsted Street in Boystown Chicago became Honorary Ralphi "The Razz" Rosario Blvd. Known as one of the founding fathers of Chicago House Music, Ralphi's iconic sound and legendary talent now bring the experience of music directly to you, this holiday season with his new album “This Is Ralphi Rosario.” 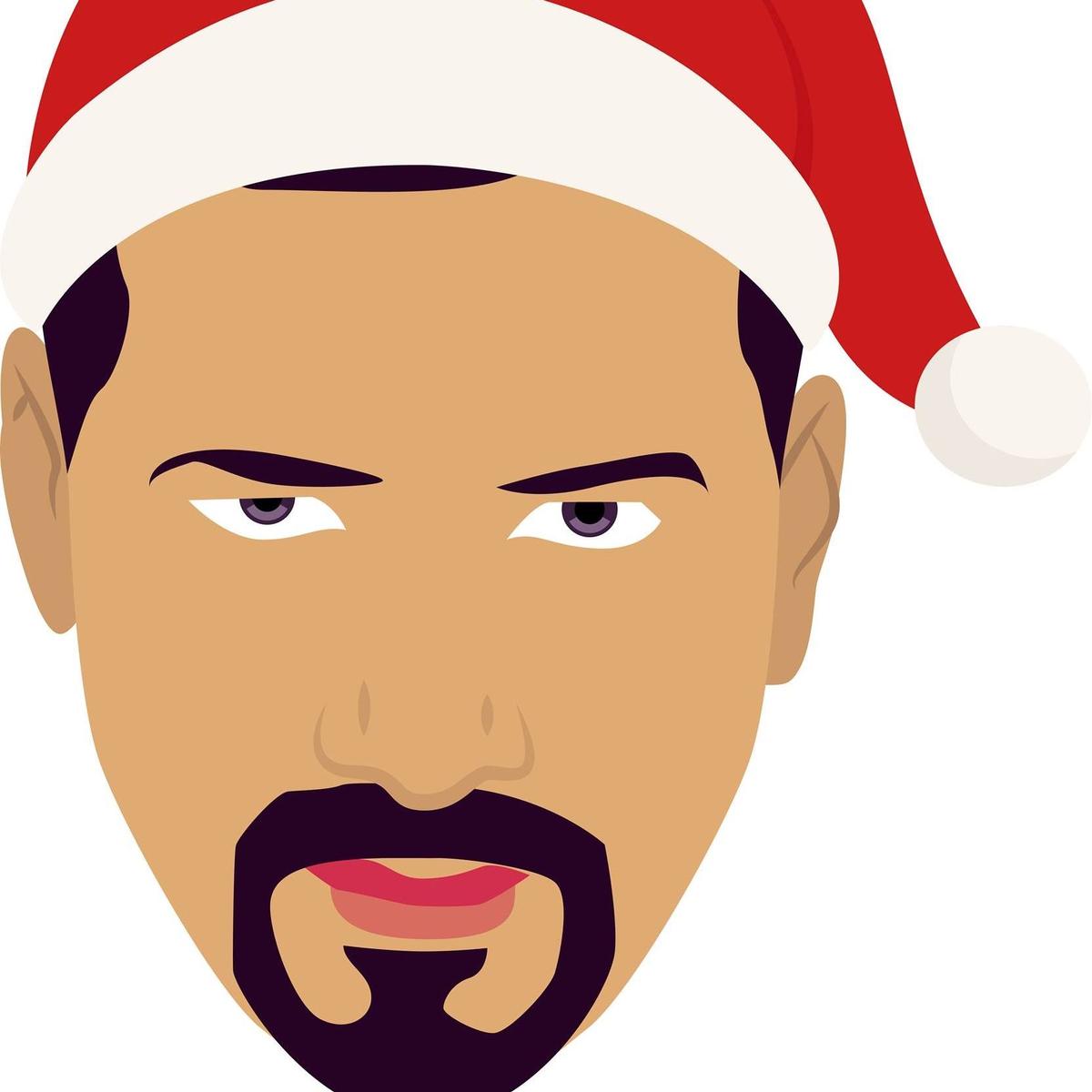 The pandemic has hit DJs hard too. Let's use this as an opportunity to support artists like our friend, DJ Ralphi!