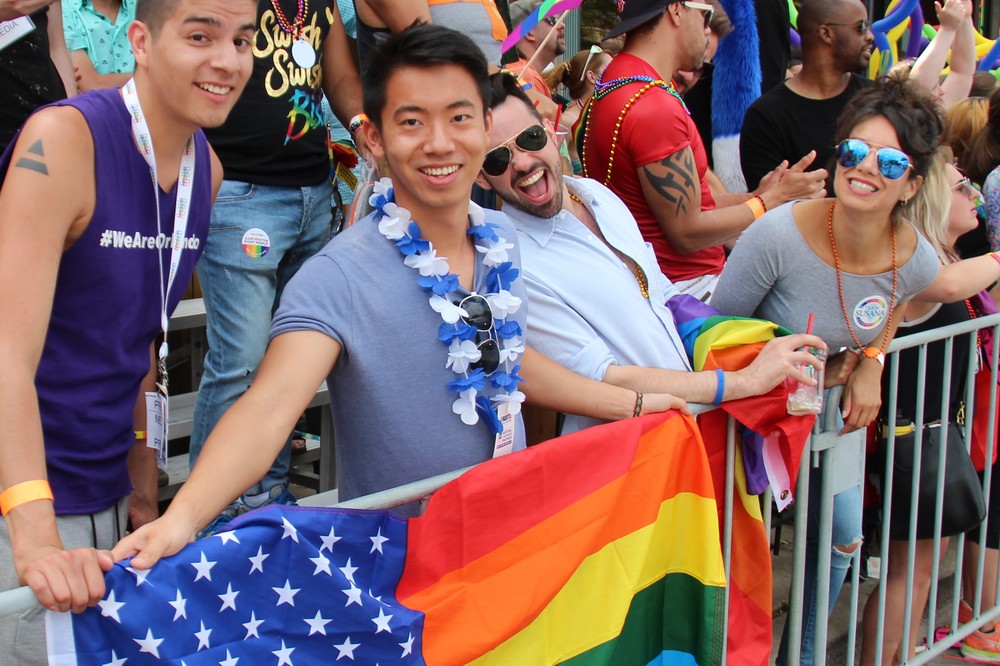 The route, time and entries

The parade weekend is a culmination of June Pride Month that each year features hundreds of events, which include major festivals in the city.

View the complete list of parade entries and participants. 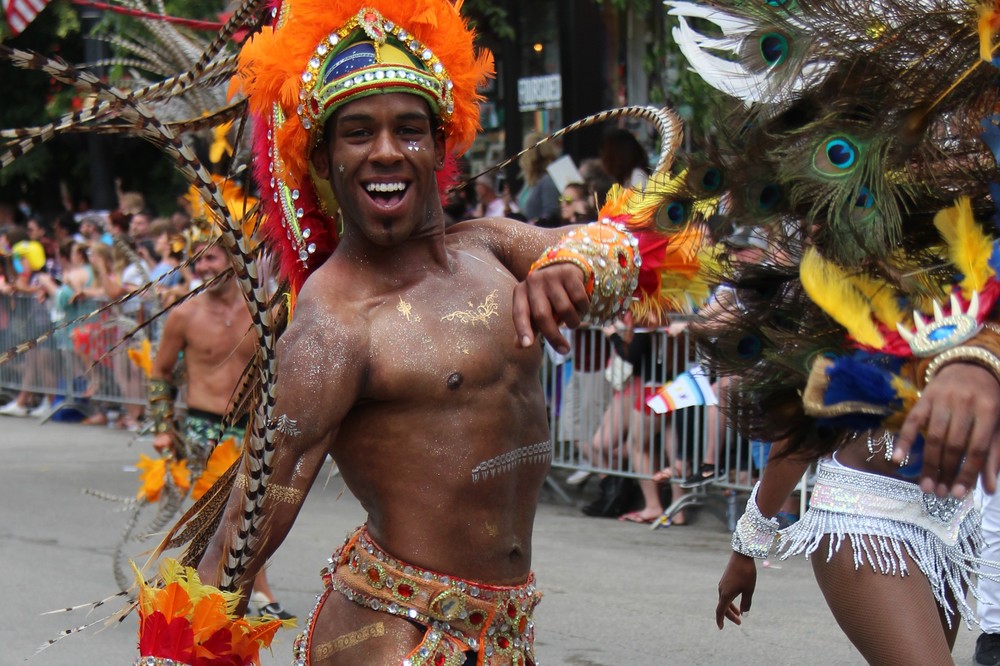 Who's this year's grand marshal?

Cruz came out in 2012 and has since been an active spokesperson for the LGBTQ community.

"I want to be true to myself," Cruz said upon coming out. "I want to be the best role model I can be for kids who might look into boxing as a sport and a professional career. I have and will always be a proud Puerto Rican. I have always been and always will be a proud gay man." 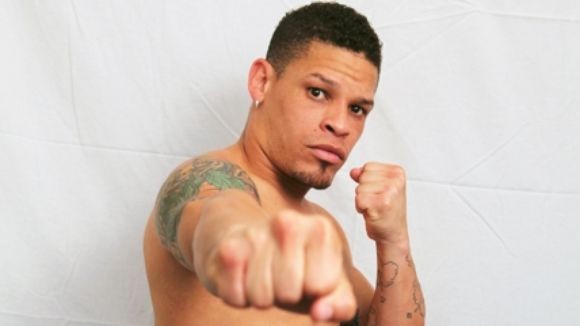 The theme for this year's Pride Parade is "Remember the Past, Create the Future" 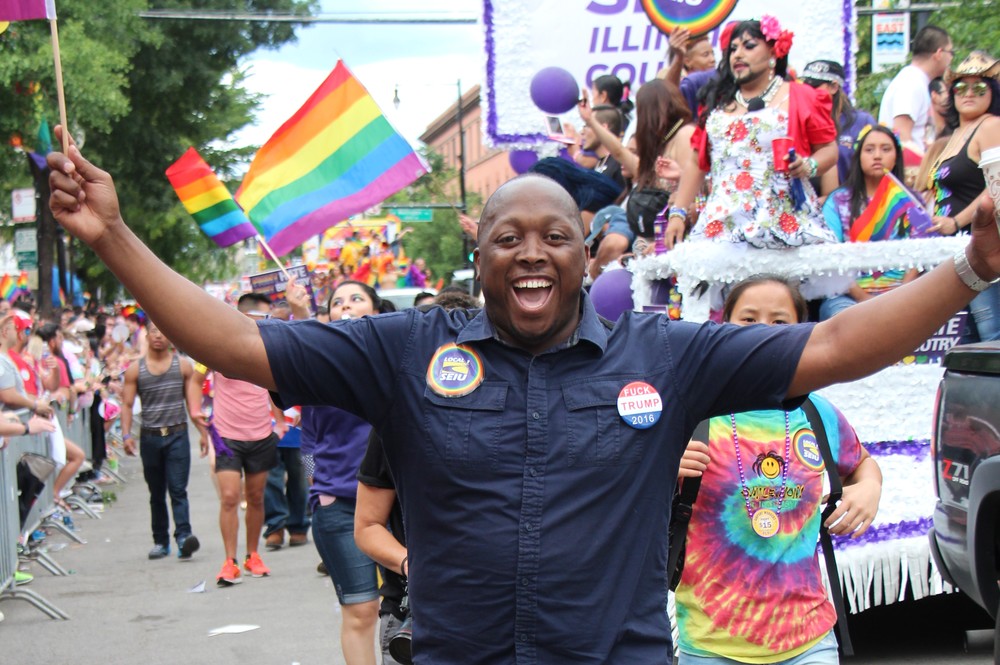 Pride Parades commemorate the Stonewall rebellion that took place on June 28, 1969 when patrons of a New York City gay bar, the Stonewall Inn, fought back during a raid by police. At that time, gay bars were frequently raided across the country. That night, bar patrons fought the police and street demonstrations continued for several days. During that week gay liberation groups were formed, thus giving birth to the modern day LGBTQ+ rights movement. 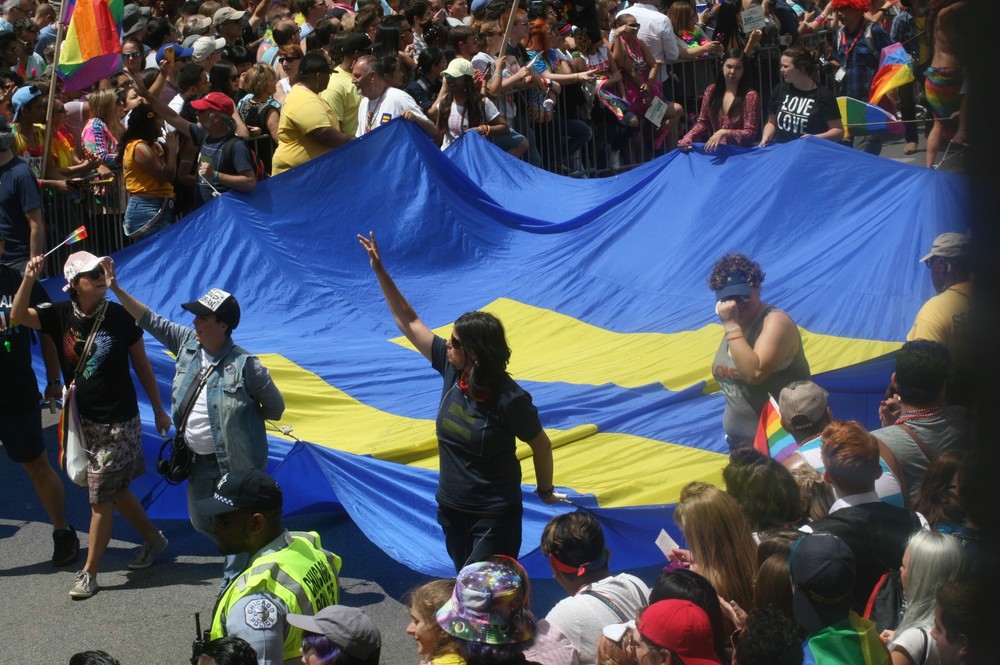 The parade and the surrounding area, attracts hundreds of thousands of spectators and visitors on parade day. So for safety reasons, besides police officers provided by the city, the parade organizers have provided a security team of 170, and also parade marshals along the parade route.

Police officers and security personnel are stationed along the parade route to intercept people with open containers of alcoholic beverages.

It's going to be hot, so keep cool

People planning to be spectators at the parade are advised to bring water, sun screen and a head covering because Pride Parade day is often very hot and humid.

And this weekend is no exception. The forecast for Sunday, June 24th is a high of 75 and mostly sunny with a 63% humidity. 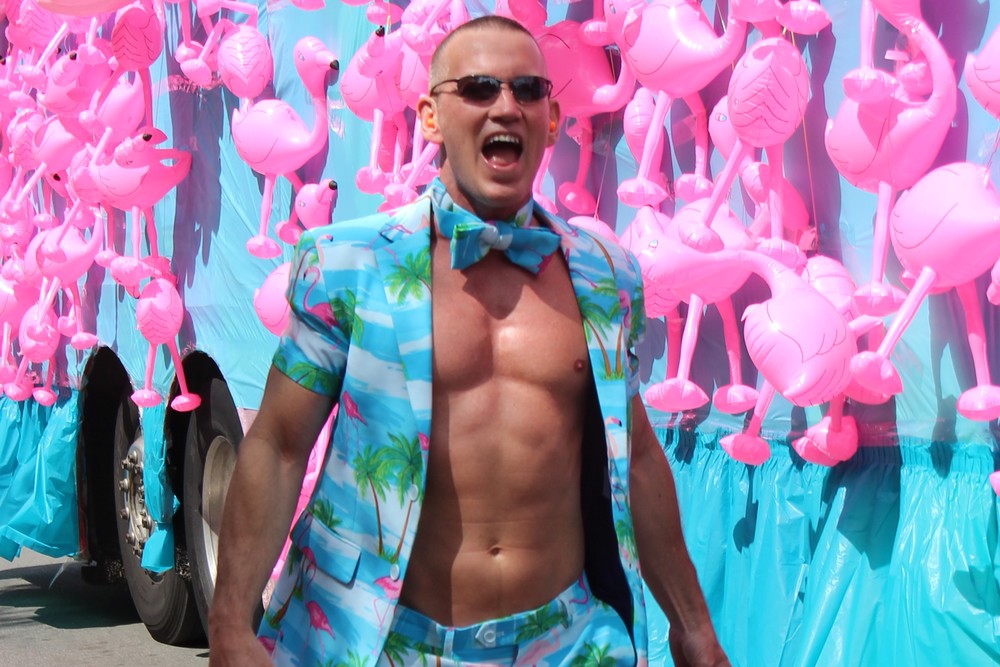 How do I get around the Boystown streets on Pride day? 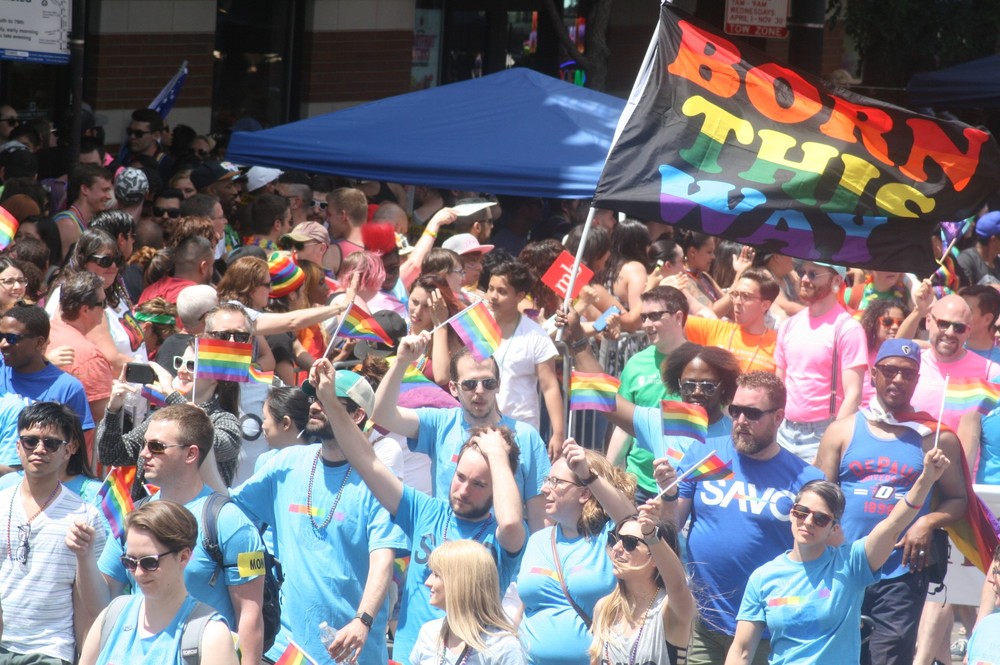 Where to view the parade

Since the number of spectators has increased dramatically in recent years on Halsted Street, spectators are being advised to try other sections of the parade route to view the parade.

There's a complete map of the route here.

Transportation and where to park

From the Parade organizers: Parking in the area is limited, so walk, take public transportation (or if you must drive, then car pool). For CTA/PACE/Metra transit information, call 1-312-836-7000; Web Site: www.transitchicago.com or 1-312-322-6777, Potential spectators are advised to consider making use of Red Line ‘L’ stations including Sheridan Road, Wilson Avenue or Addison Street. The Belmont stop becomes extremely over crowded on parade day.

If you decide to drive down to the parade area, plan your parking options prior to parade day. You can use a service like SpotHero to find parking within easy walking distance of the parade route.

Yes, that's it. Just have fun! See you at the 49th annual Chicago Pride Parade on Sunday! 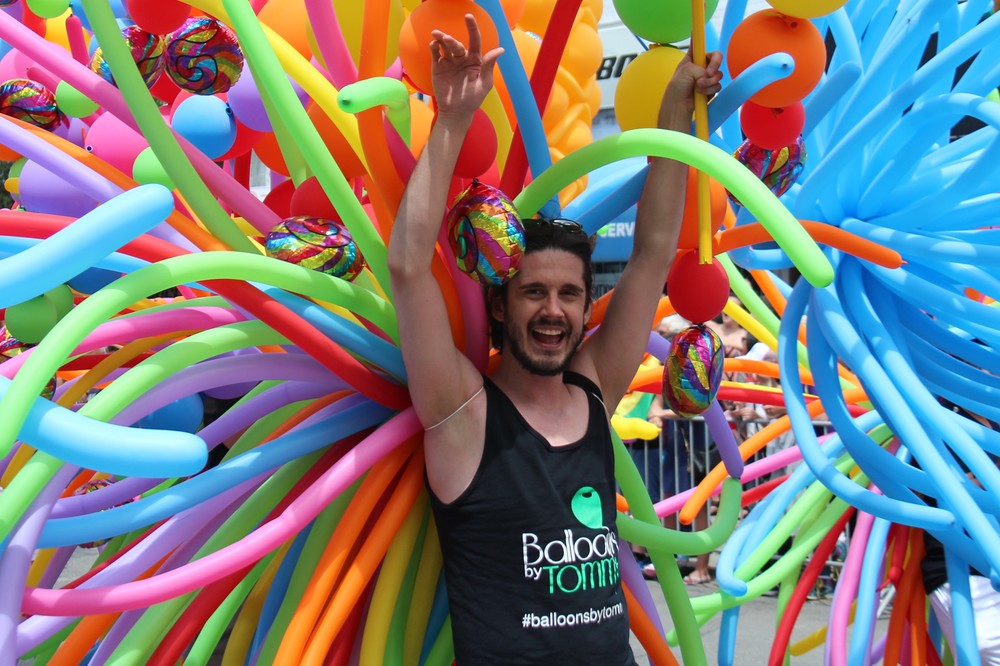