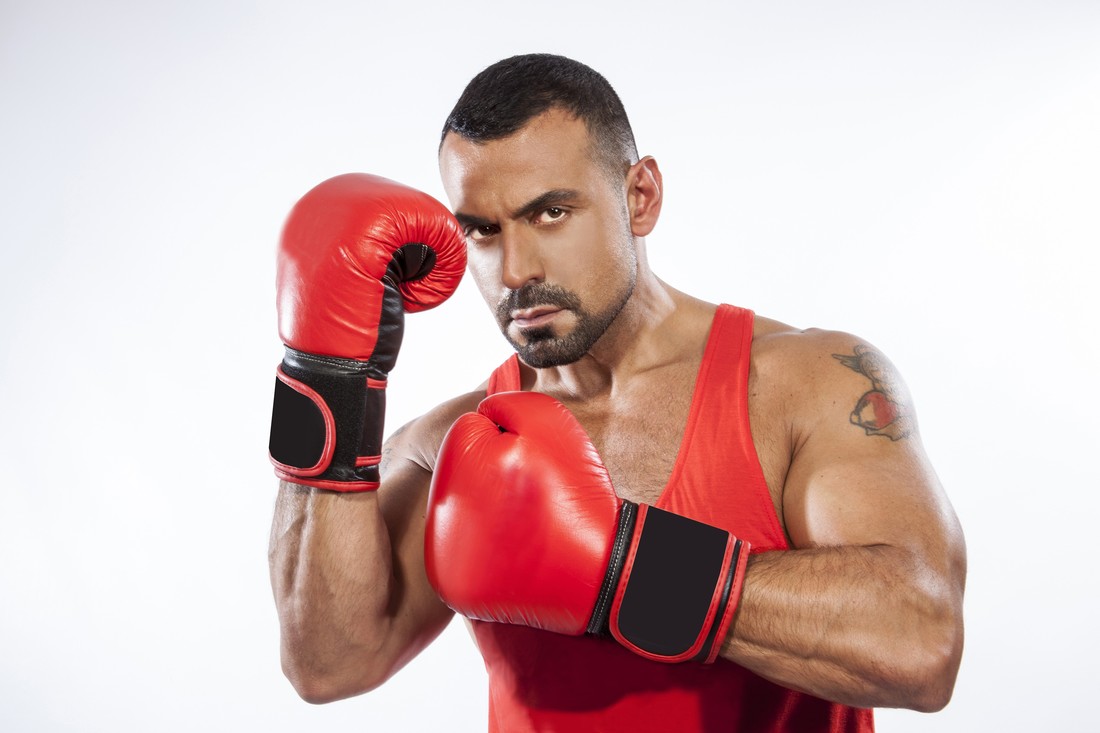 Raph Solo takes a very direct approach to his music: write what you know.

"I know myself best, so I write about the things I have been through. All my songs are personal," said Solo, an openly gay singer/songwriter who lives in London.

Solo just released "Broken Hearts," the second track from his Word Of Love album. The song is about wrestling, and coming to terms with, relationship mistakes he made in the past and re-discovering his worth so that he can love again. He wrote the song a few years ago when he met his current partner. They were both fresh out of relationships that left them broken and bruised. Intimate moments were hot, yet the baggage each carried crept into their new relationship and caused a lot of friction and undue fear.

"We all make mistakes and, for me, I am sometimes stubborn when it comes to admitting them to myself, (thus) I end up repeating them. Thankfully I've learned how to break some old habits and I know how to value myself like I know how to value others, which helps in love," Solo said. "It's very therapeutic to write about your experiences. When I hear my songs back, a light bulb goes on and I can see a situation clearly for what it is. It's a gift. It's helped me. It's the reason I write songs."

Solo said 'Broken Hearts' is "POPTECSOL," a new sound he created that combines pop, tech, and R&B soul. He sings Broken Hearts in a lower key and adds melancholy strings and anthem-like synth riffs over a lazy throbbing bass groove to give it a dark, edgy feel that reflects the bittersweet sentiment behind the song.

"Broken Hearts" is being released globally through Angel King Musique and is available for sale on iTunes and Amazon and through streaming on Spotify. The music video is available on YouTube.

"I was on a beach holiday and (this) group of 13 year-old kids (was) playing loud techno music and raving in broad daylight. I thought, 'I want that! I want that euphoric energy in my music.' I also wanted to have my violins and my melodic hooks and I wanted be able to get down to it in a club and still be able to feel profound things in my heart. So I did it; I made the record I wanted to hear," he said.

The Broken Hearts video is inspired by 300, Game of Thrones, and Troy.

"It's a cinematic production about a warrior who battles his demons and breaks free from his shackles and his reward is his crown," Solo said.

Born to Lebanese/Chilean parents on the Gulf of Guinea in Nigeria, West Africa, Solo has released four full-length albums: Finally, Am I Too Much? and The Anonymous Icon, featuring the hit singles Star and Good Morning London, and Word of Love, with the 2017 smash hit. Love Lives.

Word of Love features seven songs, including some dance inspired grooves, a few mid-tempo songs and an acoustic ballad.

"I have a controlled (singing) style, I would say," Solo said. "Depending on the song, it can either be a breathy vocal in the verse with a full belt in the chorus followed by a climatic bridge, or it can be a clean pop sound with an escalating rise over a three-minute song. It depends on the song. I like to be dynamic with my vocals and I like to go on a journey in a song. I also record my background vocals and have fun playing with harmonies. They have become a part of my vocal sound.

"I am more subtle and more precise now (as a singer). When I was younger I would over-sing sometimes, which is natural for any singer who is overtly excited on stage or in the studio."

So what's next musically for Solo?

"I will just go with it, and see where it takes me and see where it wants to go with me," he said. "I know it's been a life-saver of a gift for me. It's kept me on track at times when I felt I was on the verge of losing it. I think I will always write songs – for my survival, if not for anything else."

How old are you?

"Do you want my real age, or the age I give when people ask me? I always joke that I just turned 21, and I will take whatever your guess (is) as a compliment."

"I feel like a little kid. At heart, I always have and always will."

How old is the Raph Solo you see in the mirror?

"Raph Solo feels like a man who's 26 (to) 37 when he looks in the mirror. Sometimes that expands from 18 to 60, depending on the experience, and every so often I throw it all up in the air and behave like a careless teenager. That's life."

"I would like to direct a musical film. I think that would be an all-time dream, and have my songs play as part of the soundtrack."

Simon, who is 33 and works in marketing. They met in 2016, exchanged numbers and Solo asked him out for a drink. "I wanted to do the first date the old-fashioned way, and it worked."

"I came out in 2012, to my mum. (It was a) very late coming-out for me. I come from a conservative family. My dad had already passed when I told my mum and I am not sure how I would've felt about telling my dad. I had already come out to all of my friends and my extended family who were from my generation before. I didn't want my mum to find out from social media about me as I had made the decision to come out as an artist. I came out to her out of respect before I did with my record that year."

Being an out singer:

"For an artist of my nature, the whole concept of me is being myself. There was no other way I could've done it. I got signed to a record company in New York in 2010 and they didn't know what to do with me when they learned I was gay. Luckily, I had a 'get-out' clause (in the contract), which I used. It was the push I needed to come out and be myself."

"I try to eat sensible, just enough of whatever I want, but not too much; and I try to workout 3 (or) 4 times a week. I am not rigid about my food or my workouts. I just try to be moderate and balanced."