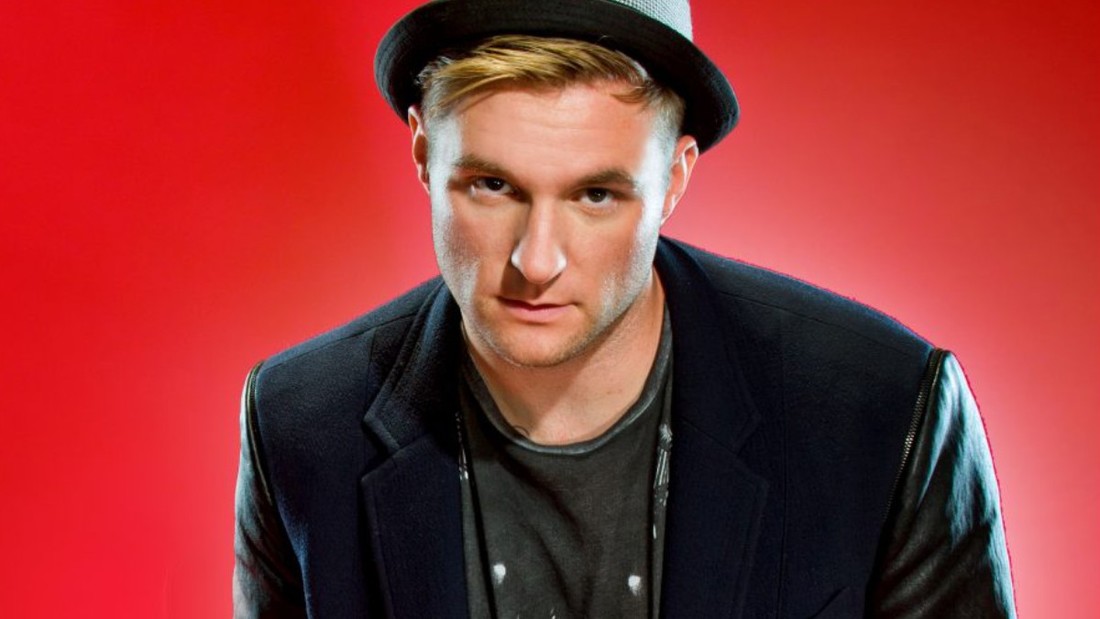 Singer, songwriter, and beatboxer Blake Lewis will be taking the stage at Chicago Pride Fest.

Lewis, who gained national attention for his performance on American Idol, will be bringing a unique musical style to the festival. His latest single is a cover of The Killers' "Mr. Brightside" sung in the style of the 1940's Rat Pack. His last album, Portrait of a Chameleon, is an eclectic mix, containing songs inspired by everything from reggae to 80's pop. Lewis calls his musical style "future pop."

His most successful song to date has been "Heartbreak on Vinyl," which topped the U.S. dance charts in 2010. However, another single, "Your Touch," was the soundtrack to 2013's Microsoft Internet Explorer 10 campaign which starred Lewis. It played on more than 19,000 theater screens across the U.S., received more than 1.2 billion impressions, and has already sold 130,000 copies worldwide.

Before gaining national fame, Lewis was known in the Seattle music scene as "B-Shorty." He honed his skills and made connections at open-mic nights, gaining prominence in the a cappella, hip-hop, and rave scenes.

Blake Lewis performs the North Stage at 3:15 p.m. on Sunday, June 17. Chicago Pride Fest, which is organized by the Northalsted Business Alliance, runs June 16-17 on Halsted Street between Addison and Grace. A $10 donation is recommended. The Chicago Pride Parade is the following Sunday, June 24 at noon.