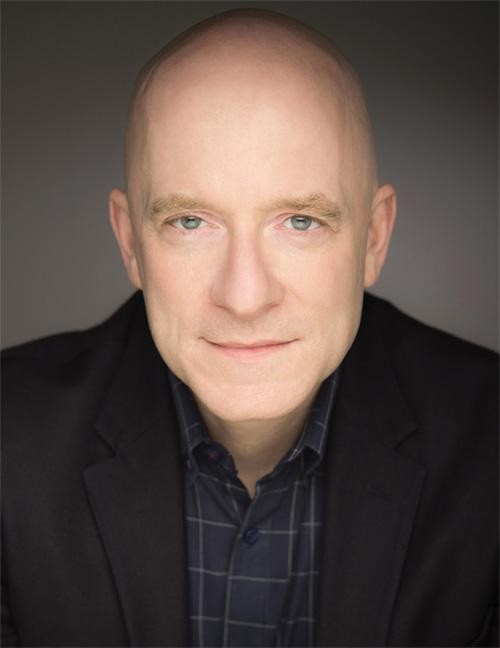 "Christopher Clark brings to TPAN a wealth of leadership and management experience as an advocate for people living with HIV," said Michael Murphy, TPAN Board President. "The Board of Directors is thrilled that he is joining our team."

As an attorney at Lambda Legal, Clark litigated cases on behalf of LGBT people and those affected by HIV. During his career, Clark successfully brought appeals before five different state supreme courts, according to a press release from TPAN.

In his management position, Clark developed a national pro bono project designed to develop relationships with law firms and attorneys across the country. He also coordinated the Chicago and Midwest fundraising efforts of the organization.

"TPAN proves critical education, testing, counseling and case management to those affected by HIV who might not otherwise received these lifesaving services," Clark said. "I am excited and honored to become part of the passionate and dedicated staff."