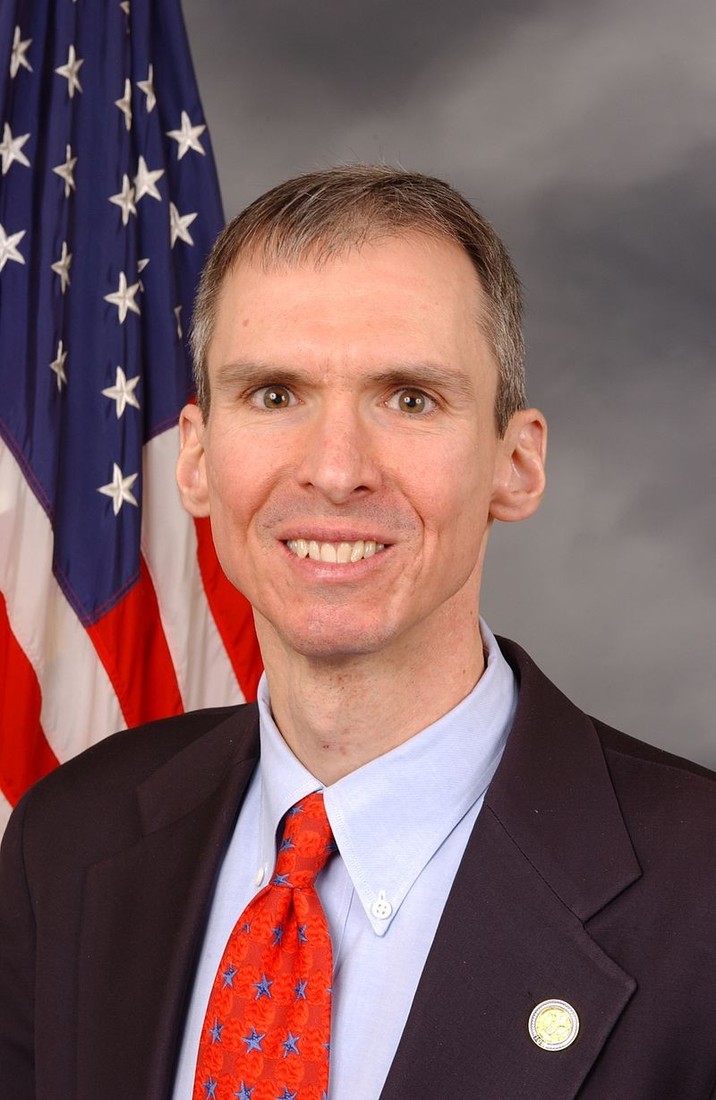 "This should be a wake up call to Dan Lipinski," said HRC Senior Vice President for Policy and Political Affairs JoDee Winterhof. "A politician who has fought against the rights of LGBTQ people, women, and immigrants for more than a decade in Congress went from a 24 point lead to barely holding on to his job. Now, our task is to continue holding him accountable. The people of Illinois want and deserve a representative in Congress who will stand up for their fundamental rights — not undermine them and rubber stamp the Trump-Pence agenda. If Dan Lipinski continues down the wrong path, he will not get a second chance the next time his constituents head into the voting booth."

Rep. Lipinski has an abysmal record on LGBTQ equality and the shameful distinction of being the worst-scoring Democrat in the U.S. House and Senate on HRC's Congressional Scorecard. The Illinois congressman sponsored the so-called First Amendment Defense Act, which could allow widespread discrimination against LGBTQ people, and earlier this year he stated in an interview that he doesn't support marriage equality. In 2007, Lipinski voted against a version of the Employment Non-Discrimination Act on the House floor, and he is one of only two House Democrats who have not expressed support for the Equality Act — federal legislation that would finally provide consistent and explicit non-discrimination protections for LGBTQ people.

HRC staff and volunteers also spent over 1,500 hours mobilizing our thousands of members and supporters in the district to vote. They knocked on over 2,000 doors and made over 70,000 calls to voters, helping close a huge gap between the sitting member of Congress and his challenger, Marie Newman. The close race sent a clear message to Lipinski that this district, and the country, want their representatives to champion Americans' fundamental rights and freedoms — not undermine them.