The Gay Vote: Your guide to the Illinois Primary Election 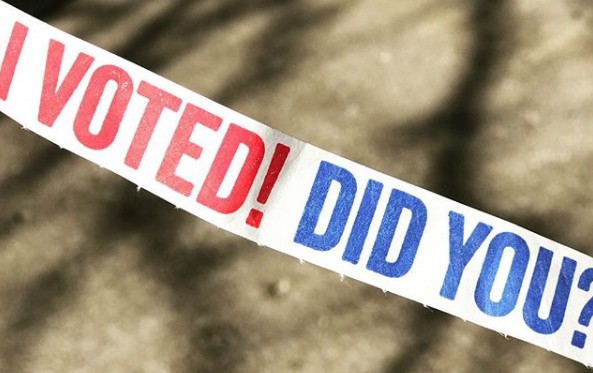 Chicago, IL - Voters prepare to head to the polls Tuesday, March 20 for Illinois' 2018 primary election to determine their choices for the November ballot, including governor and attorney general.

The race for Illinois Attorney General is also heating up with a crowded field that includes well-known politicians Kwame Raul, Jesse Ruiz and Pat Quinn.

The primary election will also set the candidates for all 18 of Illinois' congressmen in the U.S. House. Additionally, State House and Senate races are on the ballot.

Voter turnout is expected to be high in Illinois. Election officials say early voting numbers in Chicago and Cook County have far surpassed those of previous midterm primaries. Officials said many of those voting early were older in age and female.

"From the top of the ballot to the bottom, there are contests on both the Democratic and Republican sides that have generated a great deal of attention and interest among voters," Cook County Clerk David Orr said in a statement. "We've seen the impact of that interest in the number of people registered to vote in suburban Cook County, as well as the record number of people who've taken advantage of early voting and already cast their votes."

For more information on voter registration in Chicago, see ChicagoElections.com or call (312) 269-7900. Cook County voters outside Chicago can see voterinfonet.com.

Equality Illinois and a number of community organizations will host an LGBTQ Election Night Viewing Party at Sidetrack, 3349 N. Halsted, from 6 p.m. to 10 p.m. on Tuesday.