RuPaul to guest star on 'Grace And Frankie' season 5 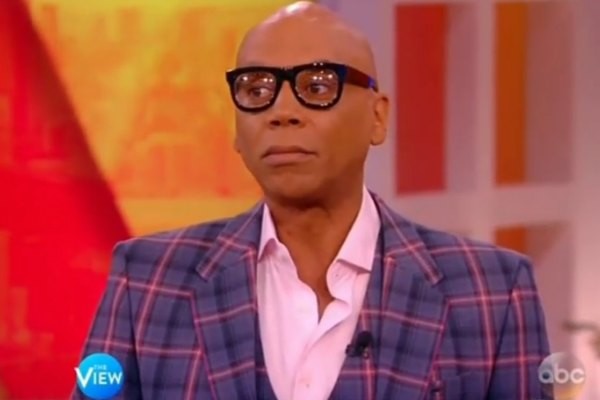 RuPaul, the host of VH1's RuPaul's Drag Race, is set to guest star on the fifth season of Netflix's Grace and Frankie.

Netflix on Wednesday, less than a month after releasing season 4 of Grace and Frankie, announced the series would return for a fifth season.

In Grace and Frankie, adversaries Grace (played by Jane Fonda) and Frankie (Lily Tomlin) are unexpectedly brought together when their husbands announce that they are gay and getting hitched to each other. Martin Sheen (The West Wing) plays Robert, Fonda's husband, while Sam Waterston (Law and Order) plays Sol, Tomlin's husband.

In the show's second season, Robert and Sol got married.

According to Deadline Hollywood, RuPaul will play Benjamin Le Day. The character is described as a "formidable and quick-witted adversary who faces off with Grace and Frankie." RuPaul most recently guest starred on Comedy Central's Broad City.

Grace and Frankie has received seven Emmy nominations, including lead actress for Fonda and Tomlin, and a Golden Globe nomination.