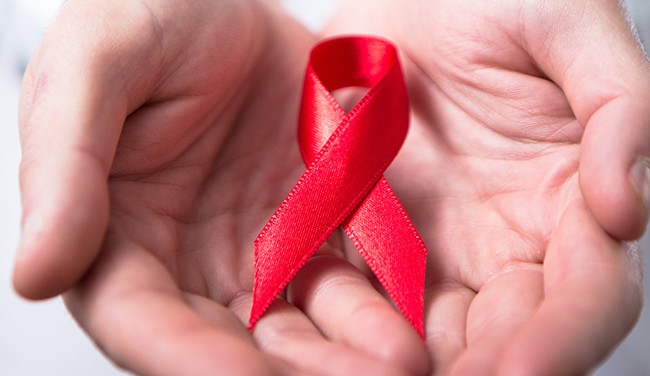 Chicago, IL - AIDS Foundation of Chicago (AFC) along with its organizational partners will host a series of 'Getting to Zero' town hall meetings in January 2018.

The community groups hope to build on the state's progress in the fight against HIV. New HIV cases in Illinois dropped by nearly 28% over tihe decade from 2006-2015, and Illinois has nearly eliminated mother-to-child HIV transmission. In the City of Chicago, there have been fewer than 1,000 new HIV cases annually since 2013, the fewest cases reported annually since 1990.

"It's time to take stock of the state's portfolio of programs targeted for people vulnerable to and living with HIV or for general populations and optimize them for today's epidemic," the organization said in a statement. "Most importantly, it's imperative that we eradicate health disparities so everyone–regardless of HIV status–can thrive. That's why it's time for an Illinois Getting to Zero plan."

In July 2016, a small group of people living with HIV, advocates, service providers and government officials met to explore a plan to dramatically impact the course of the HIV epidemic in Illinois. The result of the year-long project was the Getting to Zero Framework.

As part of the process, AFC and the participating organizations are seeking community input through a series of town hall meetings to ensure the 'Getting to Zero' efforts makes a difference for people living with and vulnerable to HIV.