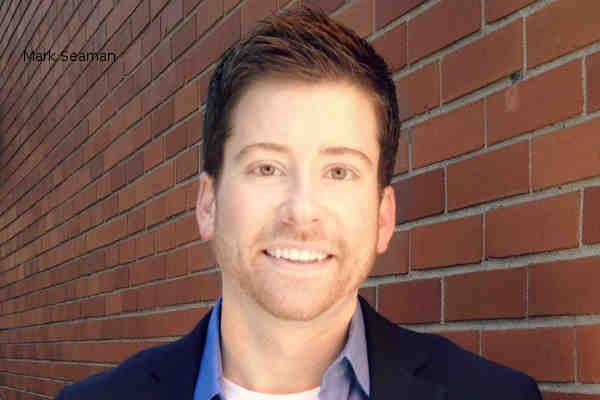 Philadelphia, PA - The Philadelphia Commission on Human Relations has fined a dispatch company $500 over an incident involving a gay couple being thrown out of a cab.

"You cannot do that in here," the cabdriver told the couple before throwing the men out of the cab, according to Seaman.

The incident occurred on a late December night eight years ago.

The commission, which enforces the city's fair practices ordinance, which prohibits discrimination on the basis of sexual orientation, has ordered PHL Taxi to pay Seaman $500. The ruling is the first to hold a taxi dispatch company accountable for the discriminatory conduct of a driver.

The 34-year-old Seaman, who has since moved to Washington, D.C., said that he filed his complaint with the commission less than a week after the incident took place.

"I am disappointed and perplexed about why it took eight years. And I've never been offered an explanation," he said.

Ronda B. Goldfein represented Seaman in the dispute.

"There's a significant win here for people who are taking cabs in Philadelphia," Goldfein said.