Musical based on Cher's life coming to Chicago 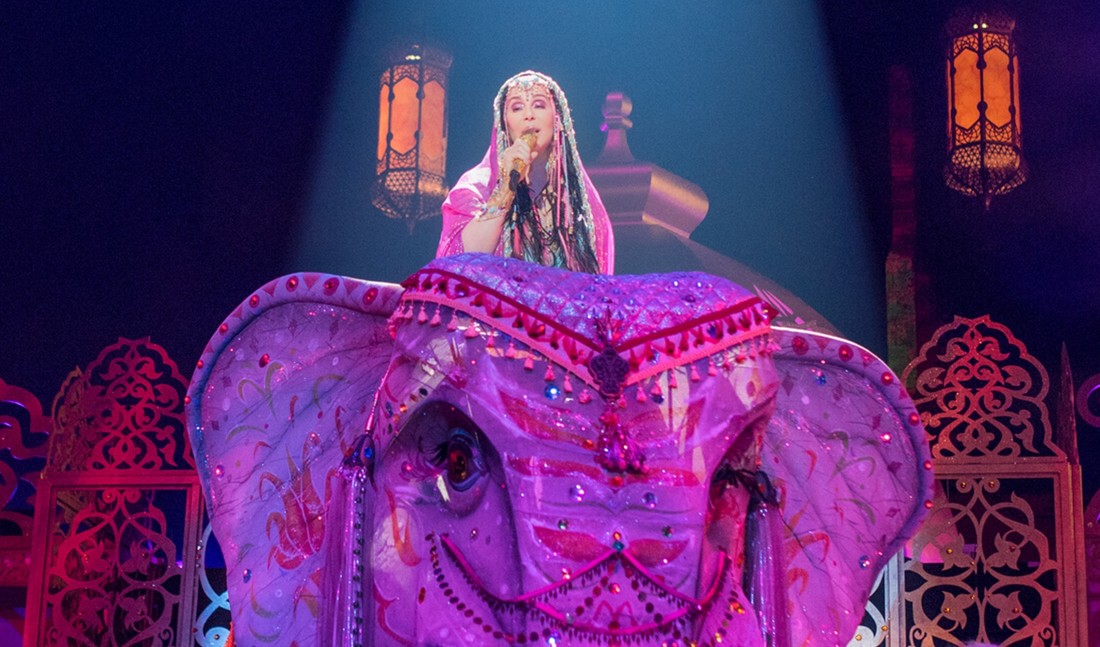 photo credit // cher.com
Chicago, IL - Cher will be taking her life story to the stage, premiering June 12 in Chicago.

The Cher Show tracks the life of Cherilyn Sarkisian La Piere Bono Allman, known to many as simply "Cher."

"My life as a musical on Broadway," Cher said in a statement. "It seems crazy, exciting and bizarre -- but that's probably how my life seems to most people."

The show will include many of her top hits such as: "I Got You Babe," "Gypsies, Tramps and Thieves," "Take Me Home," "Believe," and "If I Could Turn Back Time."

Cher's son, Chaz Bono is transgender, and the iconic singer has been a strong supporter of the LGBT community, and held fundraisers for Hillary Clinton during the 2016 election.

The musical will premiere on June 12 at the Oriental Theatre where it will run until July 15 before going on to Broadway.

You can buy tickets when they become available here.