Grindr offers Gaymojis to celebrate Will and Grace reboot 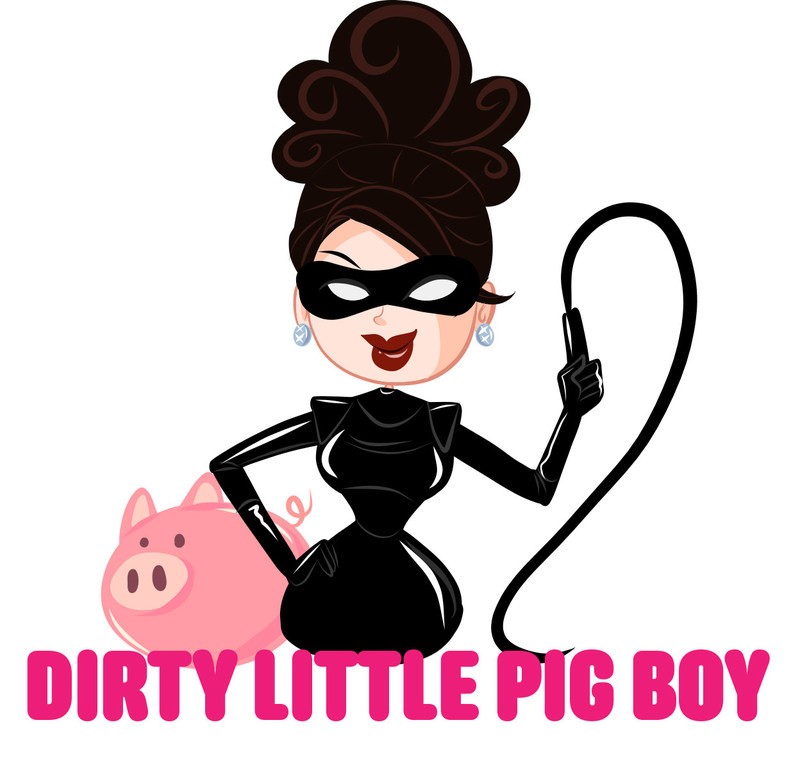 photo credit // intomore
Grindr has teamed up with NBC's Will and Grace to offer gay emojis or "gaymojis."

You can check out the emojis on Grindr, and download the free Gaymoji app on Apple and Android devices.

A recently-released promo revealed that both Jack and Will are on Grindr. "Grindr has gotten so skanky," said Jack while looking at his phone. "I feel like I could get finger herpes just from scrolling."

He then becomes excited that another gay guy is 10 feet away from him before he realizes it's Will sitting next to him.

The popular gay-friendly sitcom will return on September 28.

All eight seasons and 194 episodes of the original Will & Grace series became available to stream on Hulu over the weekend, for those that want to catch up.