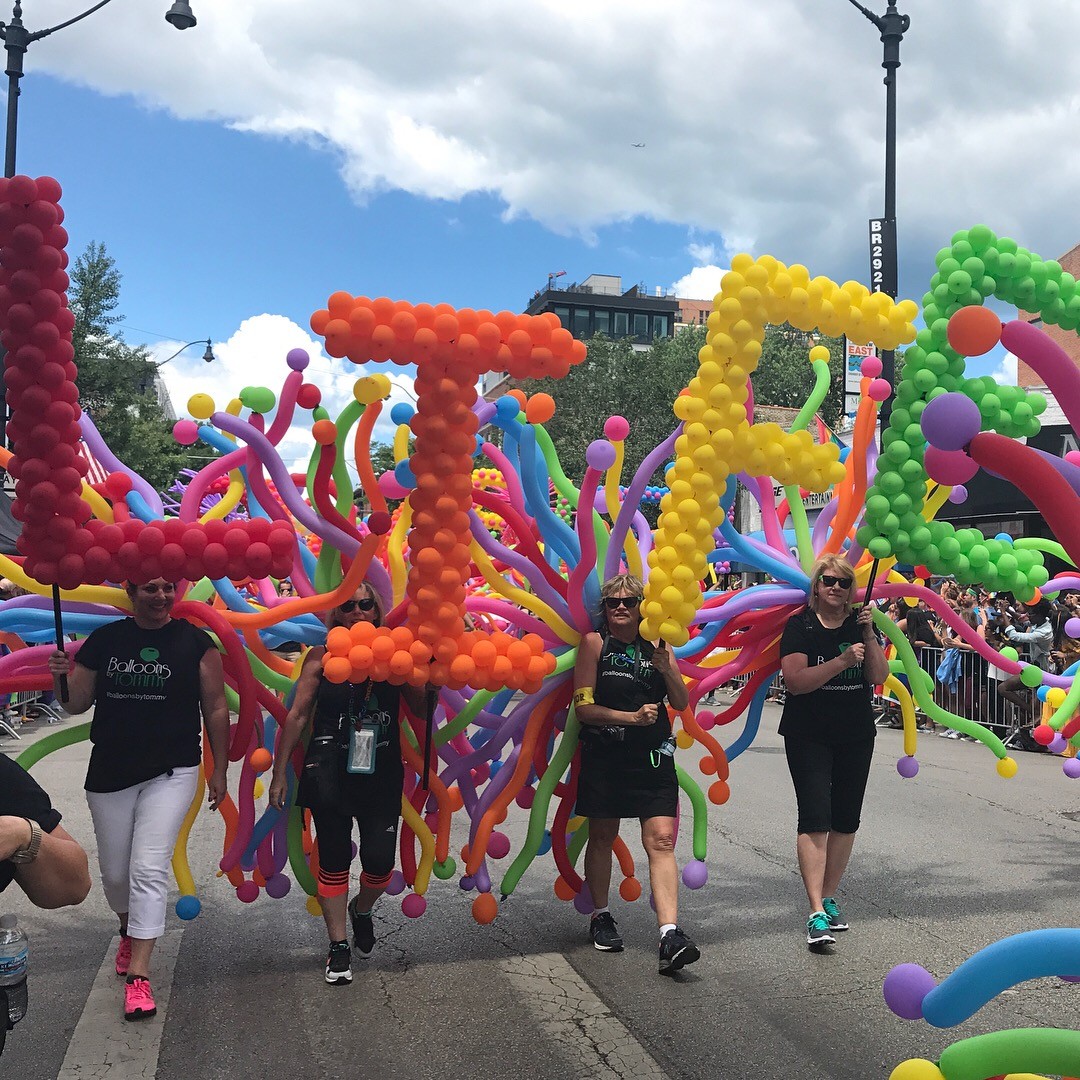 DNAInfo reported the new effort, named "Getting to Zero", brought together state and city health officials along with community organizations and hospitals.

"Getting to Zero" means zero new HIV infections and zero people living with HIV who are not on treatment.

"We are more equipped than ever to fight HIV," Emanuel said. "With the aid of strong community health care partnerships, new treatments and the increased availability of medication to vulnerable populations we have a real chance at stopping the spread of HIV once and for all."

Under the Affordable Care Act access to anti-retroviral medications and the HIV-prevention pill PrEP were expanded.

The "Getting to Zero" initiative was the product of a working group that began meeting in July 2016. They modeled their efforts off of similar initiatives in New York, San Francisco, and Washington state.

"Together, our state has made great strides in curbing HIV, but data telling us that one-in-two black gay men will contract HIV in their lifetime reminds us of how far we have yet to go," said Chicago Black Gay Men's Caucus Executive Director Erik Glenn.

You can read the full article here.