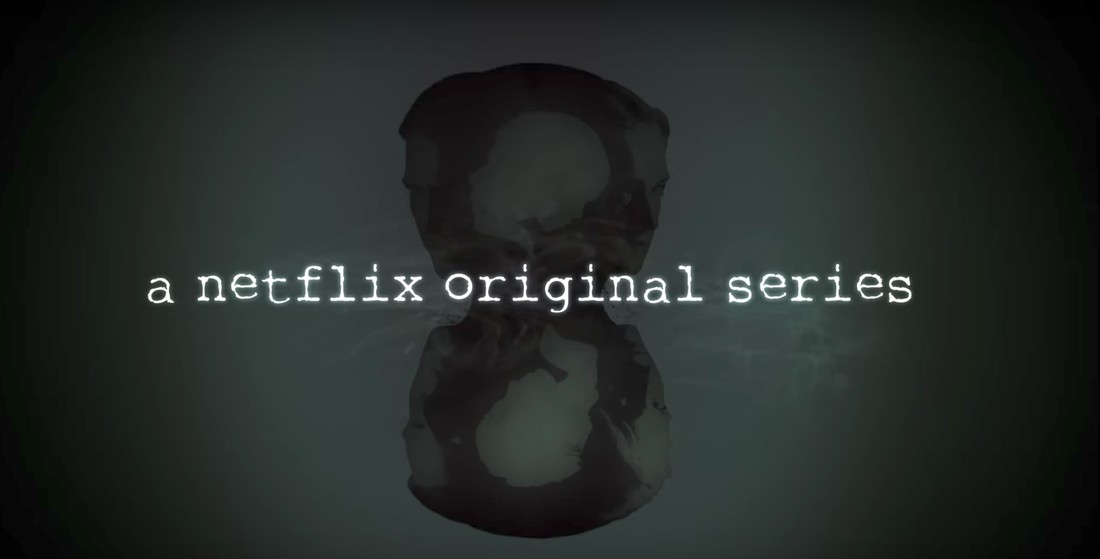 “We think that our time, like yours, has come

Netflix announced they were cancelling Sense8 back in June, much to the dismay of the series' large LGBTQ fanbase. They have since relented, agreeing to a two-hour finale special.

Hawkins also noted that the company has a long history of standing up for LGBTQ rights and other progressive causes.

Hawkins admitted that his company may be an unconventional home for the series, but noted that Netflix's critics once scoffed at the idea of offering original programming.

"We think that our time, like yours, has come," he concluded.