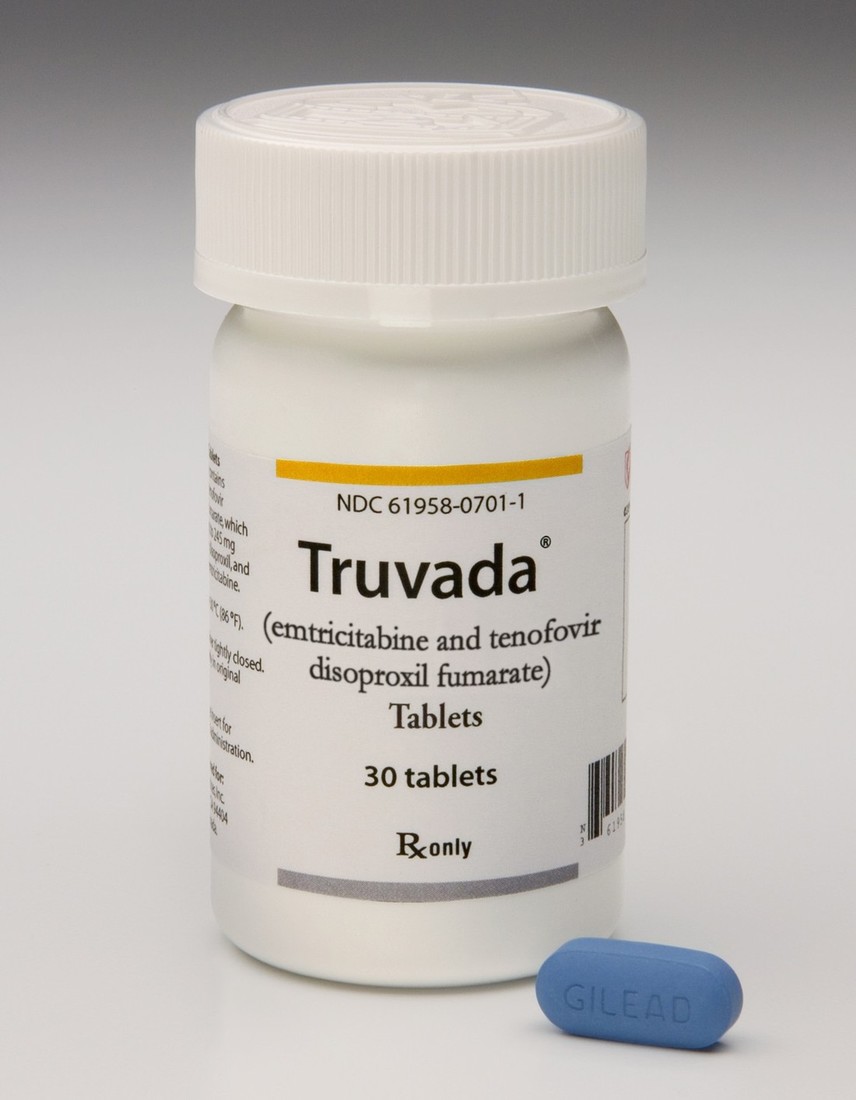 The change follows outrage by HIV/AIDS advocates, including the AIDS Foundation of Chicago, after the Minnetonka, Minnesota-based insurer sent a rejection letter to a patient seeking Truvada — denying him due to his "high risk homosexual behavior."

"The information sent in shows you are using this medicine for high risk homosexual behavior," the UHC letter, dated July 11, 2017, read.

The incident spread through social media and sparked an online petition.

The AIDS Foundation of Chicago (AFC) said UHC's practices - that require members to receive PrEP through mail order pharmacies and denying PrEP without justification - are "discriminatory and dangerous." The advocacy group also questioned the legality of the policies.

A spokesperson for UHC issued the following statement to NBC News on Friday night, "We apologize for the insensitive language appearing in the letter and regret any difficulty it caused. We have corrected our letters, removed the prior authorization requirement for Truvada and members can fill their prescription at the network pharmacy of their choice."

After being informed by NBC News of the insurer's policy change, Krellenstein said, "This proves activism and resistance works. If our community gets involved and we stick together and advocate for ourselves, we can achieve victories, and we can ensure these unnecessary restrictions will not be there."

PrEP has been shown to prevent the risk of HIV transmission by as much as over 90 percent, but many have cited its cost of around $1,500 a month as a barrier to access.