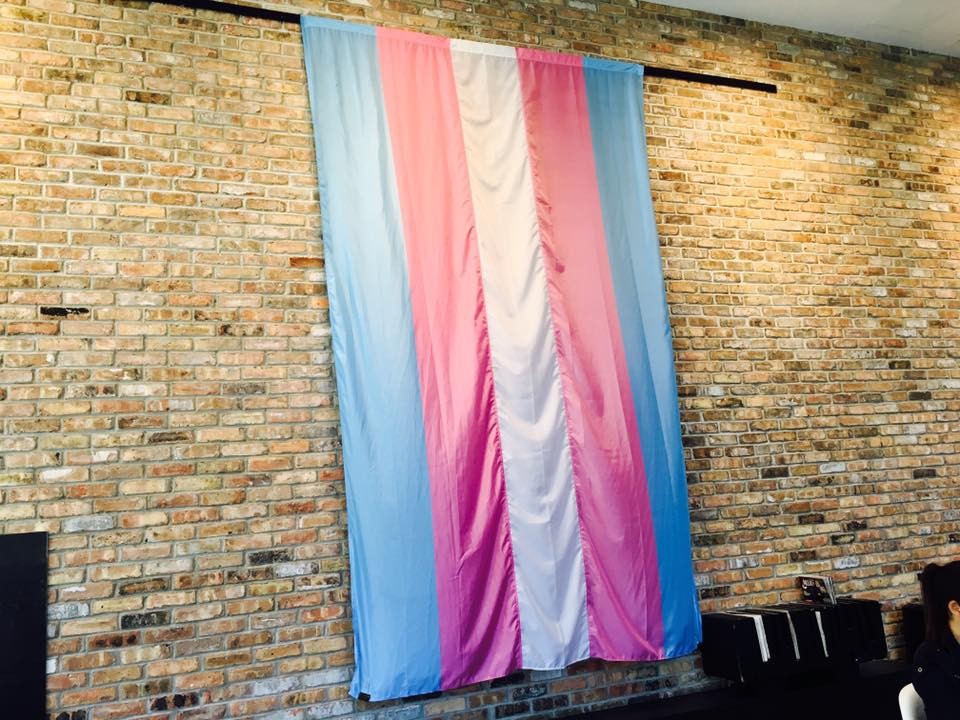 "By rejecting the brave military service of transgender Americans, President Trump's policy by tweets is an outrageous about face of the trend of creating a military where courageous Americans of all identities and backgrounds are encouraged to serve. Our military is strongest when it reflects the full diversity of our American community and when all Americans are welcomed to serve. President Trump's latest tweets weaken our armed forces by flying in the face of this commitment to a strong and vibrant military.

"Trump cites no evidence or rationale in his tweets. Unfortunately, his pronouncement echoes similar excuses used to justify segregating African-Americans in the military, limiting the role of women, and forcing gay and lesbian service members to serve while hiding their sexual orientation, all policies that were eventually discredited and reversed. In fact, as Trump tweeted, it was the anniversary of the July 26, 1948 order by President Harry Truman ending official segregation in the military."

In tweets Wednesday morning the president wrote: "After consultation with my Generals and military experts, please be advised that the United States Government will not accept or allow Transgender individuals to serve in any capacity in the U.S. Military. Our military must be focused on decisive and overwhelming victory and cannot be burdened with the tremendous medical costs and disruption that transgender in the military would entail. Thank you."