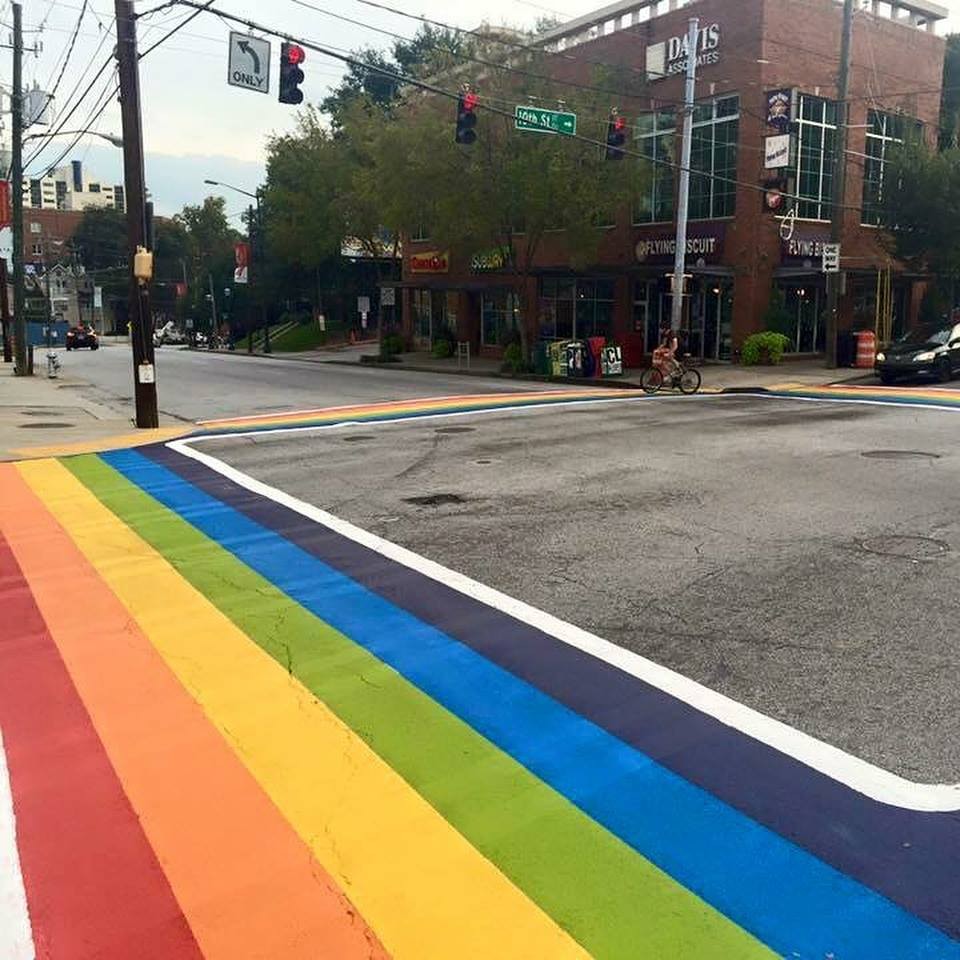 photo credit // facebook/robertsepulvedajrofficial
Chicago, IL - The streets of Chicago's Edgewater community could soon get a splash of color.

A new online Care2 petition is urging the city government to add rainbow crosswalks to honor the LGBT community.

The petition, which also asked for trans pride-themed crosswalks, has surpassed its goal of 8,000 signatures.

ChicagoPride.com had previously reported that the Edgewater neighborhood was ranked as the "gayest" neighborhoods in Chicago, according to a study conducted by Trulia and dating website OKCupid.

The petition's creator, Kelsey B., believed that this petition will send a positive message to the community.

"I would love to see this happen here in Chicago," she wrote. "This is one small thing that could be done to signal to one of the most marginalized communities in the country that we are here for them, we see them, and we support them."

San Francisco, Philadelphia, and Atlanta have already added the multicolor crosswalks in the LGBT centers of their cities.

Though the petition is likely just the first step.

Robert Sepúlveda Jr, who initiated the push for rainbow crosswalks in Atlanta, said that it took him 3 years to bring his idea to fruition.

"I couldn't be prouder," he told ChicagoPride.com. "It really solidifies the fact that all that work wasn't in vain. It was worth ever minute of work."