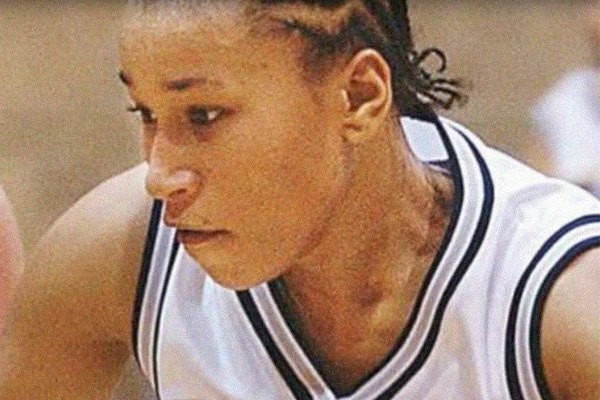 Washington, D.C. - President Donald Trump and his wife, Melania, paid a visit Wednesday to one of the Capitol Police officers wounded in Wednesday's attack on a congressional baseball practice.

Capitol Police special agents Crystal Griner, David Bailey and Henry Cabrera are being hailed for their actions as a gunman attacked Republican congressmen as they practiced for an upcoming baseball charity game in Alexandria, Virginia.

The gunman, James T. Hodgkinson, severely wounded House Majority Whip Steve Scalise, whom the agents were protecting. Only Scalise, because he's in the Republican leadership, had protection.

According to the New York Daily News, Griner continued to fire even though she had already been hit and is believed to have fired the shot that killed Hodgkinson.

She was taken to MedStar Washington Hospital Center, where she was treated for a gunshot wound to her ankle.

According to a White House press pool report, the Trumps visited Griner and her wife, Tiffany Dyar, in the hospital after visiting Scalise, and they brought flowers for the officer. Griner and Dyar married in 2015.

Capitol Police Chief Kim Dine praised Griner as a hero. "She epitomized what being a hero's all about," Dine told CBS.

Vice President Mike Pence also praised Griner, saying in a tweet that she and Bailey had "saved lives and prevented an even greater tragedy."