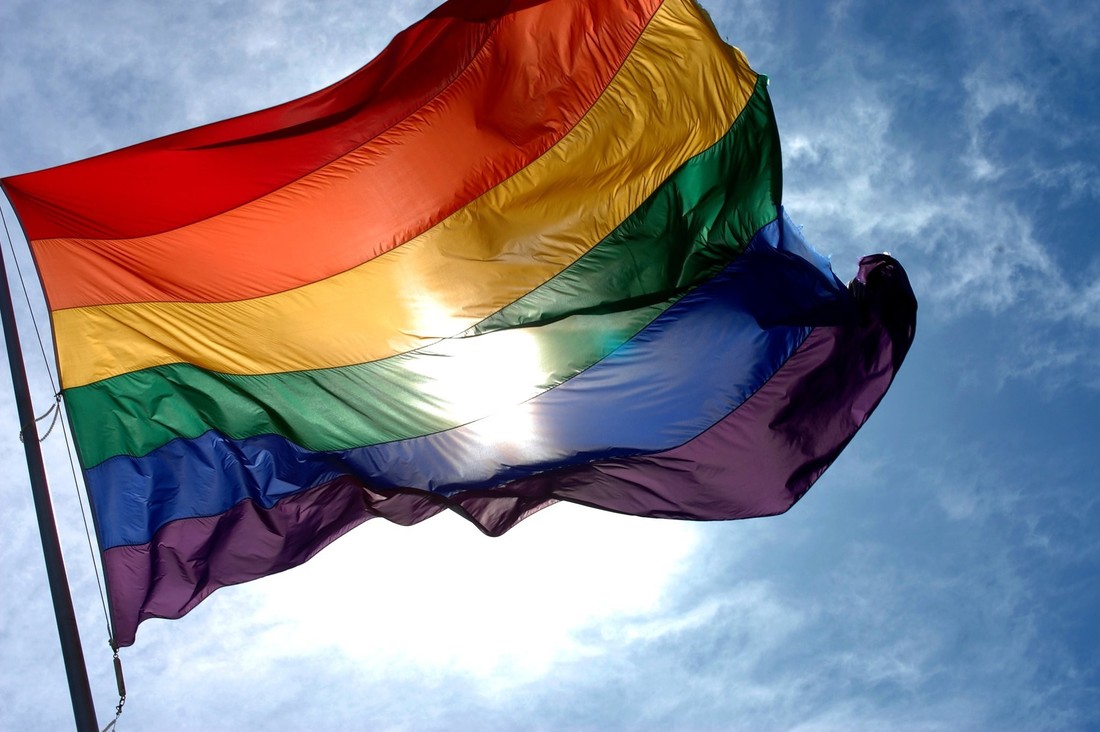 Chicago Equality Rally to coincide with Andersonville Midsommarfest on Sunday, June 11 at 11 a.m.

Chicago, IL - Organizers of the Chicago Equality Rally are expecting over 500 attendees for the Sunday, June 11 rally to be held at 11 a.m. at Andersonville Midsommarfest in solidarity with the Equality March for Unity and Pride in Washington, D.C.

Speakers and performers will promote visibility, unity, and pride. Actor, writer, and producer Fawzia Mirza will helm the program as emcee.

"Given the current political climate, it's essential we continue to come together across our intersectional identities and celebrate equality for all people," Mirza said of her role with the Rally.

The Chicago Equality Rally will also mark the one-year anniversary of the Orlando Pulse Nightclub shooting with a moment of silence near the beginning of the program. A memorial rally for Pulse was held on the same stage on June 12, 2016 during last year's Midsommarfest.

The Chicago Equality Rally will be held at the intersection of N. Clark and W. Balmoral Ave., which is home to Midsommarfest's Pride Stage and is anchored by local, gay-owned businesses.

Neighborhood parking is limited and organizers encourage public transportation, including the Red Line with stops at Bryn Mawr or Berwyn and walk west to Clark St.

The Andersonville Chamber of Commerce, which hosts the annual Midsommarfest, has been instrumental in organizing the Chicago Equality Rally with assistance from community partners along with the support of 40th Ward Alderman Patrick O'Connor and 48th Ward Alderman Harry Osterman.

Midsommarfest is the annual street festival along Clark Street between Foster and Catalpa running Friday, June 9 through Sunday, June 11. Midsommarfest will donate $1 from each individual $10 gate donation on Sunday to be divided among three Illinois-based organizations: Equality Illinois, Center on Halsted, and Ava's Change4Youth.