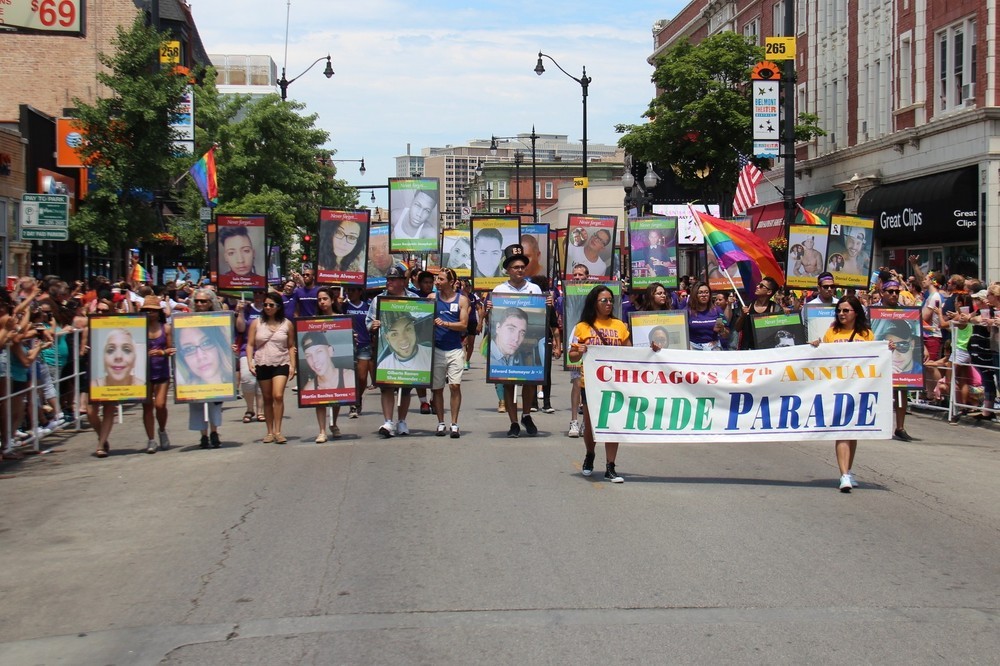 PULSE: One Year Vigil Service, June 12 at 6 p.m. near Center on Halsted

Chicago, IL - Center on Halsted (COH) will host "PULSE: One Year Later Vigil Service", a candle lighting vigil and sunset bell toll on Monday, June 12 to mark one year since the Pulse Nightclub shootings and commemorate each of the 49 lives taken.

More than 500 people attended a similar community service last year. Organizers said this year even more attendees are expected due to the National Equality March being held in Washington, D.C. on June 11.

The special program will begin at 6 p.m. at 851 W. Waveland (near Center on Halsted) and will be led by Joanna Thompson, Community Outreach and Engagement Coordinator for COH.

On June 12, 2016, a lone gunman opened fire inside Pulse Nightclub in Orlando, Fla. After about three hours of terror, 49 patrons of the gay bar were killed, plus the gunman, and 53 others were injured.