Rodgers and Hammerstein's 'The King and I' starts June 14 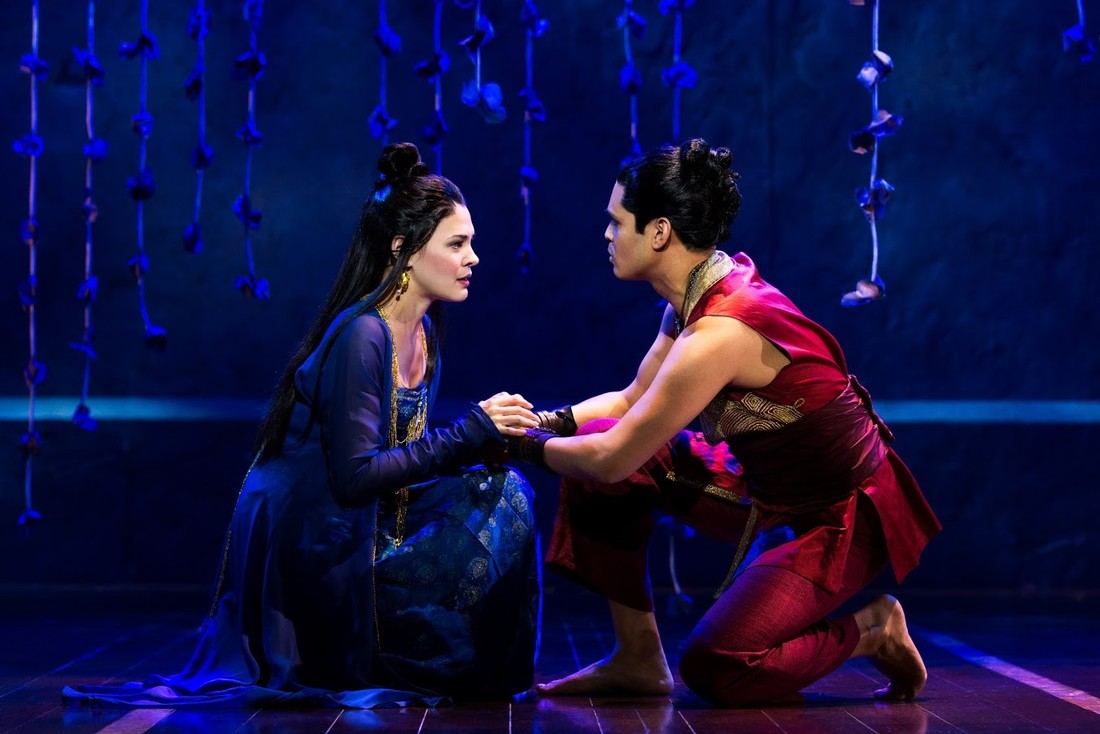 Chicago, IL - Broadway In Chicago announces the Chicago premiere of The Lincoln Center Theater Production of Rodgers & Hammerstein's THE KING AND I. The show is directed by Tony Award winner Bartlett Sher, who won four 2015 Tony Awards including Best Revival of a Musical. Hailed as "first-rate, sumptuous" (The New York Times) and "too beautiful to miss" (New York Magazine), this iconic musical will play the Oriental Theatre (24 W Randolph) for a four-week engagement June 14 through July 2, 2017.

Rodgers & Hammerstein's THE KING AND I features a score that includes such beloved classics as "Getting To Know You," "Hello Young Lovers," "Shall We Dance," "I Have Dreamed" and "Something Wonderful." Set in 1860's Bangkok, the musical tells the story of the unconventional and tempestuous relationship that develops between the King of Siam and Anna Leonowens, a British schoolteacher, whom the modernist King, in an imperialistic world, brings to Siam to teach his many wives and children.

Olivier Award-winning actress Laura Michelle Kelly, known for her performance as the title role in the London production of Disney's Mary Poppins and her performance as Sylvia Llewelyn Davies in The Broadway production of Finding Neverland, plays Anna Leonowens opposite Jose Llana. Llana returns to the role of "The King of Siam" after two starring engagements in the Tony-winning Lincoln Center revival.

Director Bartlett Sher says about the leads in THE KING AND I: "Jose was so superb on Broadway in The King and I that I begged him to join us on the tour and l feel we are incredibly lucky to have him. He brings such joy and virility and strength to the King. And he is one of Broadway's great talents.

"Laura Michelle has one of the best voices on Broadway matched with an extraordinary heart. Her work on Finding Neverland and Mary Poppins distinguished both of those shows with her natural grace and joy. She will be an exquisite Anna Leonowens."

Sher reunites with an award-winning creative team from Rodgers & Hammerstein's South Pacific and The Light in the Piazza. THE KING AND I has music direction by Ted Sperling, sets by Michael Yeargan, costumes by Catherine Zuber (Tony Award winner for THE KING AND I), lighting by Donald Holder, sound by Scott Lehrer and casting by Telsey + Company/Abbie Brady-Dalton, CSA. THE KING AND I features choreography by Christopher Gattelli based on the original choreography by Jerome Robbins.