MUST SEE: 'Orange is the New Black' season 5 trailer 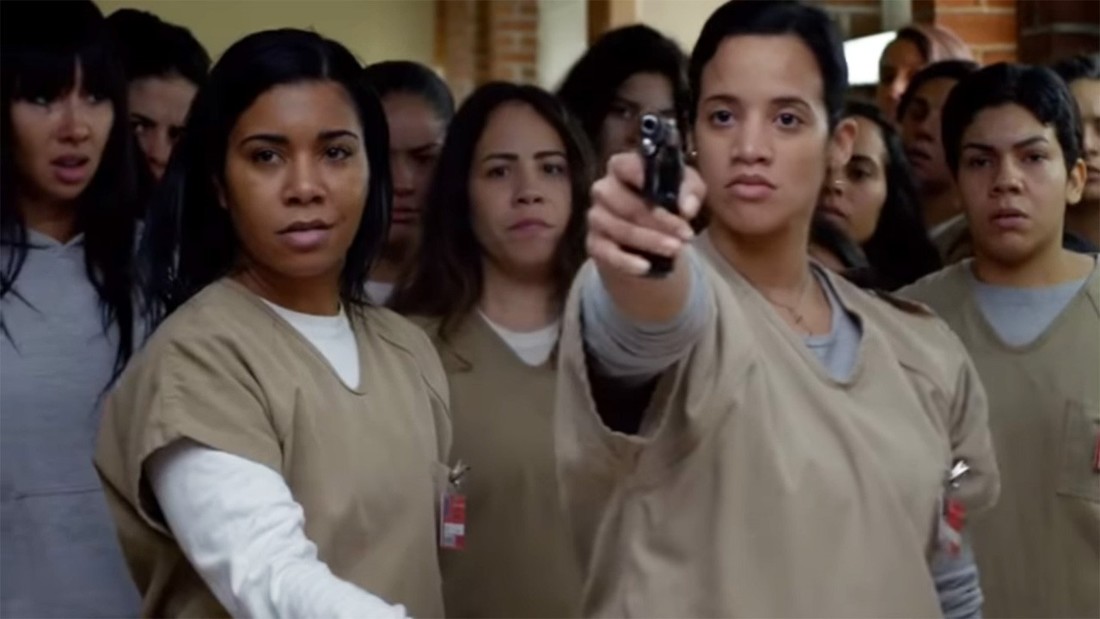 'orange is the new black'

'Orange is the New Black' season five's new official trailer has landed just ahead of its June 9 launch on Netflix.

In the preview, the new season picks up immediately after the events of the Season 4 finale with the women of Litchfield taking over the prison from the abusive guards. The entire season will unfold in real-time over the course of three days.