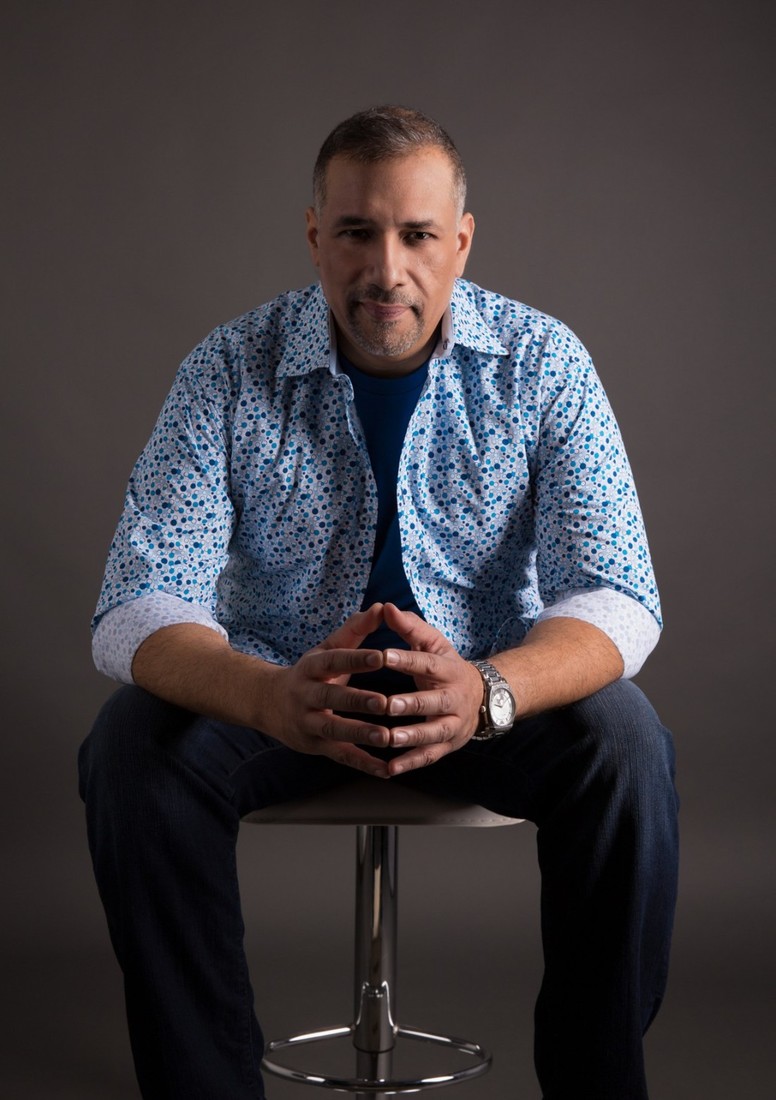 One of the first of many Windy City warm weather street festivals, the party in the Lakeview neighborhood takes place in the shadow of the Belmont El stop on Sheffield Ave. between Belmont Ave. and Roscoe on Saturday and Sunday, May 27-28.

Among the bands performing on the main stage on Sheffield near School St. include Wedding Banned and Rod Tuffcurls & the Bench Press, hip hop tribute outfit Too White Crew and Boy Band Review.

Fest hours are Noon-10:00 p.m. both days. A gate donation of $5 benefits the Lakeview East Chamber of Commerce. For more visit www.ChicagoEvents.com.