Octane Party at Fantasy Nightclub brings the skin and the sizzle 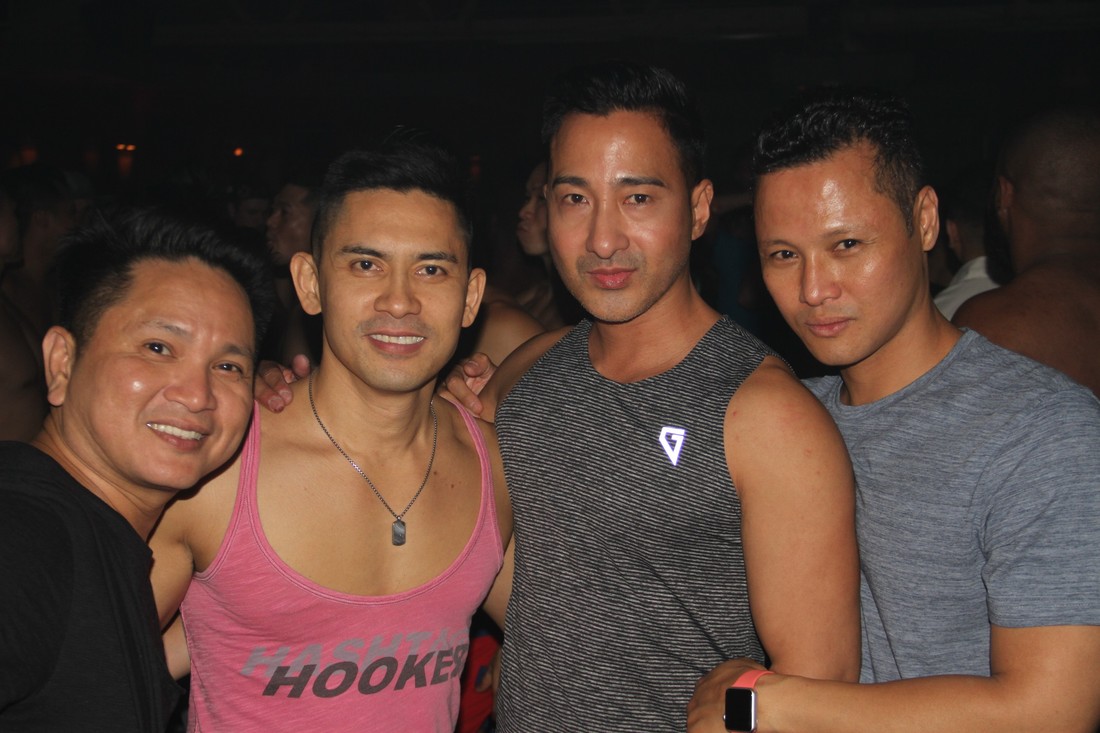 The monthly Octane Party from SKIN Productions on May 13 featured an international tone, as Dani Toro – the muscle-packed Spain native – was manning the music as the night's special DJ. And his sounds went into the early hours of Sunday.

The dance party raised $2,500 for the Lakeview Pantry, which provides community, purpose, health and stability for neighbors in need.

SKIN Productions has made large charity donations after every Octane party.

SKIN Productions also after May party, which was dubbed "May Flowers," announced that Eric Hernandez of Chicago won 2 VIP passes to the Ascension Party this upcoming August in New Jersey.

More than 500 attended "May Flowers."

SKIN Productions presents WOOF Returns on Saturday night, May 27, at Fantasy Nightclub in Boystown, with DJ Alain Jackinsky offering his musical magic from his native Montreal. Proceeds from WOOF Returns will be donated to the Test Positive Aware Network (TPAN).

And, SKIN Productions is teaming up with Team TPAN and the Windy City Cycling Club for the second-annual fundraiser outdoors on a rooftop overlooking Boystown, scheduled for Sunday, June 4, from 3-8 p.m. – all in support of the 2017 Ride For AIDS Chicago and TPAN.

The annual Ride For AIDS Chicago, held July 8-9, brings together those living with HIV, LGBT advocates, amateur cyclists, and endurance athletes to raise funds for HIV services in the Midwest's only back-to-back century ride. The Ride is committed to providing essential services to people living with and vulnerable for HIV and AIDS.

For tickets to the June 4 fundraiser, benefitting TPAN, go to: www.eventbrite.com/e/view-from-the-top-tickets-34258960473