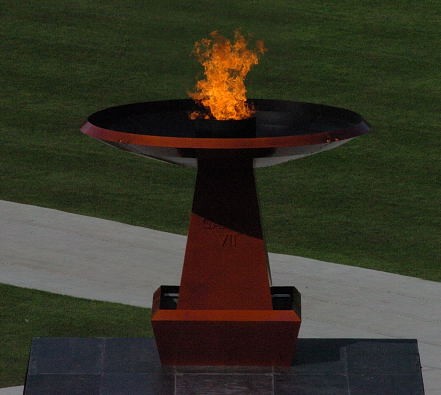 Cologne, Germany - The Federation of Gay Games (FGG) today selected Cleveland, Ohio as the site for the 2014 Gay Games. Cleveland was chosen over Boston and Washington D.C. which had been competing for the eight day event.

The Gay Games, also known as the Gay Olympics, will expect to draw over 12,000 athletes from around the world. Chicago hosted the Gay Games in 2006.

As a mid-sized city, Cleveland offers a unique venue to the games. Transportation in and out of the city is excellent, and unlike other major cities where the games have been held in the past, Cleveland will prove to be much more affordable to athletes, spectators and the event itself. Hotel and daily living rates will likely cost half what larger metropolitan cities command.

Unlike subsidized and sponsored International Olympic Committee (IOC) athletes, participants in the Gay Games shoulder their own costs of training, travel and participation. Lower costs could boost athlete and spectator participation.

Activity and cash starved businesses in the Cleveland/Akron area, hit especially hard by the recession and automobile crisis will be offering great facilities, enticing pricing and open arms to the 2014 Gay Games. The City of Cleveland and the Akron/Summit County Convention and Visitors Bureau (ASCVB) together have committed $800,000 to the event.

"Right now, we're over the moon. This is the largest event that has ever come to our area as far as the number of people, economic impact and national exposure," said Susan Hamo, ASCVB President.

Kevin Boyer, Co-Vice Chair for the 2006 Chicago Gay Games and FGG spokesperson offered: "A Gay Games selection process is always inspiring. Either Boston, Cleveland and Washington, DC, would have been great 2014 hosts. Cleveland gives the Gay Games movement a chance to create significant change. They have demonstrated already that they understand the mission of the Gay Games and they will be a great host."

In 2007 Chicago Games, Inc., the managing entity of the event, declared the 2006 Chicago Gay Games both a financial and cultural success.