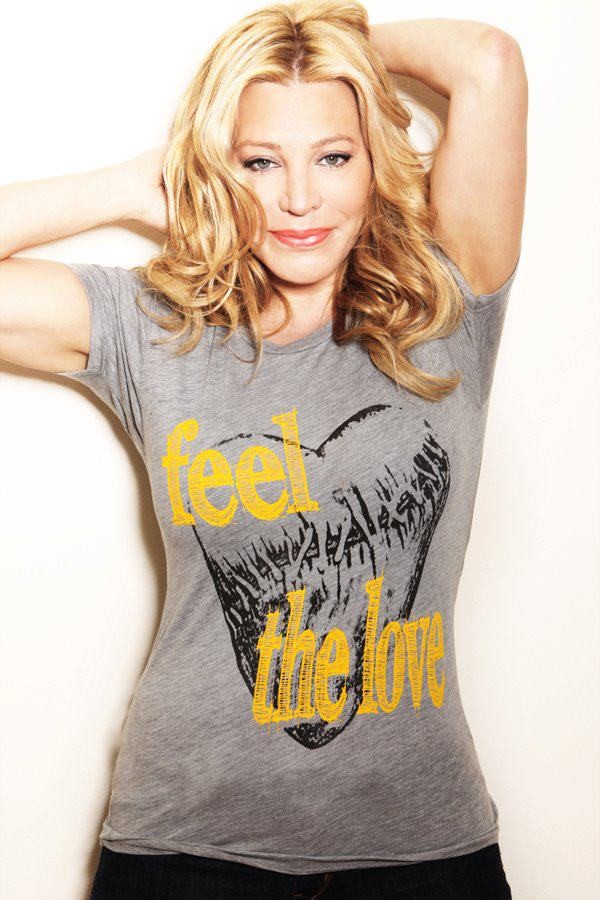 photo credit // facebook
Chicago, IL - Chicago Pride Fest 2017 is less than two months away, and today, organizers are kicking off the annual buzz leading up to the festivities by announcing the entertainment acts pegged to take the stage.

Music stars Taylor Dayne, Thelma Houston and Kristine W. are among the entertainment line-up, featuring a mix of national acts, local talent and a new Pride Pageant, making for 2 full days of non-stop entertainment in Boystown this June.

"I have a big gay following and have a lot of really close friends who are gay as well. I'm a big supporter of everyone," Chicago-native Olivero told ChicagoPride.com before his 2014 Chicago Pride Fest appearance.

For the first time in the festival's 13-year history, organizers will debut the Pride Pageant a spectacular stage show on Sunday featuring contestants vying for Pride's top prize.

Another fun-filled highlight of Chicago Pride Fest is the annual Pet Pride Parade, which starts at 12:30 p.m. on Sunday, June 18.

The festival, scheduled the weekend prior to the annual Chicago Pride Parade, brings together tens of thousands of LGBT supporters annually. It runs from 11 a.m. to 10 p.m. down North Halsted Street from Addison to Grace. Organizers suggest a $10 donation upon entering.

The 2017 Chicago Pride Parade, which now brings more than a million visitors to the Uptown and Lakeview neighborhoods of Chicago, is slated for Sunday, June 25 starting at noon.

Related: Preparations rolling along at a face pace for the 2017 Chicago Pride Parade

Chicago Pride Fest is organized by the Northalsted Business Alliance (NBA), the organization behind Northalsted Market Days, Frost Fest and the Halloween Parade. For information about NBA visit www.northalsted.com.