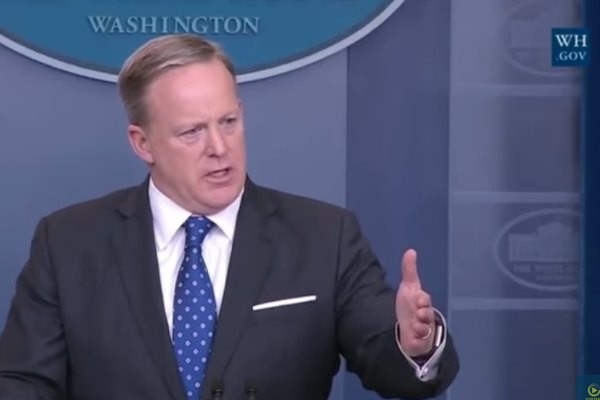 Washington, D.C. - According to an LGBT rights advocate, the Trump administration is preparing to rescind Obama-era guidance on transgender students.

Mara Keisling, executive director of the National Center for Transgender Equality, told the Washington Blade on Monday that she's heard from "reliable sources" that President Donald Trump has approved a plan to rescind guidance issued last year by the Education Department. The guidance on allowing transgender students to use the bathroom of their choice had the backing of the Justice Department.

"This is the first day of the president's second month in office and he is now fully coming after LGBT people," Keisling said. "I'm angry; I'm outraged. This is about kids who just want to go to school who just want to be themselves, and to hear the president a week or two ago talk about how supportive he is of LGBT people, it's just outrageous that he'd go after trans kids this way."

When asked about the guidance on Tuesday, White House Press Secretary Sean Spicer did not deny that it might be rescinded.

The Supreme Court next month will hear arguments in a related case.