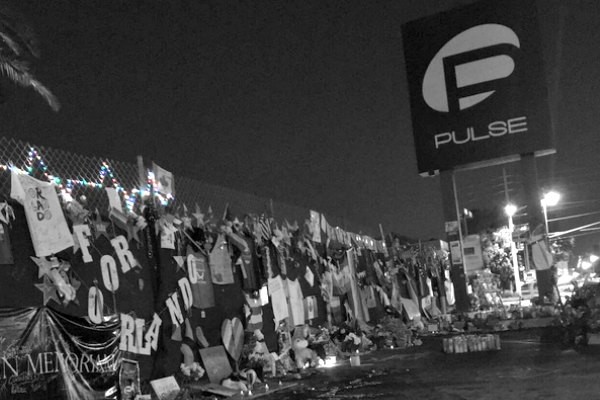 Orlando, FL - Pulse nightclub owner Barbara Poma on Monday backed out of a deal to sell the property to the city of Orlando.

Poma opened the club in 2004 in memory of her brother John, who died from AIDS complications in 1991.

"This decision truly came just from my heart and my passion for Pulse, and everything it's meant to me and my family for the last 12 years since its inception," Poma told reporters, her husband by her side. "So I think the struggle was, you know, letting it go, and it's just something I could not come to grips with."

Mayor Buddy Dyer announced last month that the city had agreed to buy the property for $2.25 million, with plans to eventually build a permanent memorial on the site. Some members of the City Council had balked at the price tag, which was roughly $600,000 higher than an internal appraisal the city had conducted.