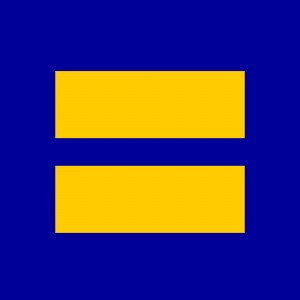 "This year, dozens of cities across the nation showed they are willing to stand up for LGBTQ people in their communities even when state governments are not," said HRC President Chad Griffin. "This builds on a trend we have long observed: that local governments are at the forefront of our fight for equality."

The number of U.S. cities that scored 100 in this year's survey was up from 47 last year and 38 the year before.

Chicago received 8 bonus points for an unofficial score of 108/100 in recognition of services to LGBT people, the LGBT elderly and people with HIV/AIDS, for LGBT elected and appointed leaders, and for having an enforcement mechanism in Human Rights Commission, however, is based on 100 total points for a rating of 100/100.

The survey rates 506 cities, including the 50 state capitals and the 200 largest cities in the United States, on 41 criteria, including passage of non-discrimination laws, employment and contracting policies, transgender benefits, inclusiveness of city services, law enforcement and representation by LGBT leaders.