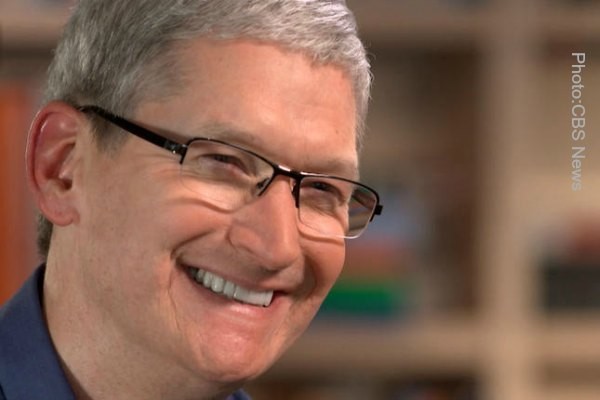 The hacked emails from Clinton campaign chairman John Podesta were released by WikiLeaks over the weekend.

Apple CEO Tim Cook and Wisconsin Senator Tammy Baldwin appeared on a list of 39 potential picks for vice president, the AP and other outlets reported.

Podesta described the list as a "first cut of people to consider for VP."