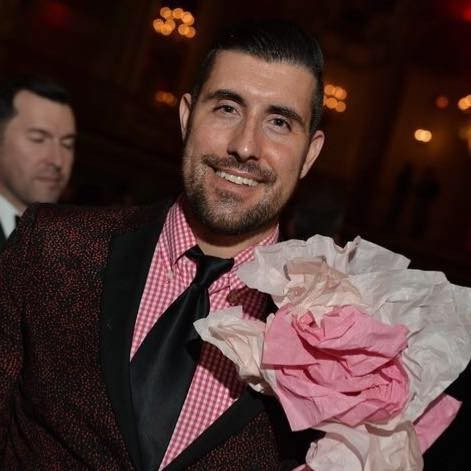 A native of New York, Barrett Politan took over the position from Interim Director Kimberly Bares following a wave of leadership changes in 2014 that included the resignation of Executive Director Jay Lyon.

"Christopher brought a great deal of enthusiasm and new ideas that resulted in many fantastic partnerships and projects," NBA Board President Ramesh Ariyanayakam said in a statement released to ChicagoPride.com. "We are grateful for his time with NBA."

"I am entirely confident that we won't miss a beat under the direction of Chad and Kimberly, " said Ariyanayakam. "As we ready for Halloween and plan for 2017, this is truly a fantastic time to be a part of NBA."

The business alliance started in 1980 and now represents more than 100 businesses along North Halsted Street between Barry Street and Irving Park Road. Responsible for planning and organizing events like Chicago Pride Fest, Northalsted Market Days, the Halloween Parade, Frost Fest and the Legacy Live Series, the group is known for bringing big events and talent to Chicago's Boystown neighborhood.