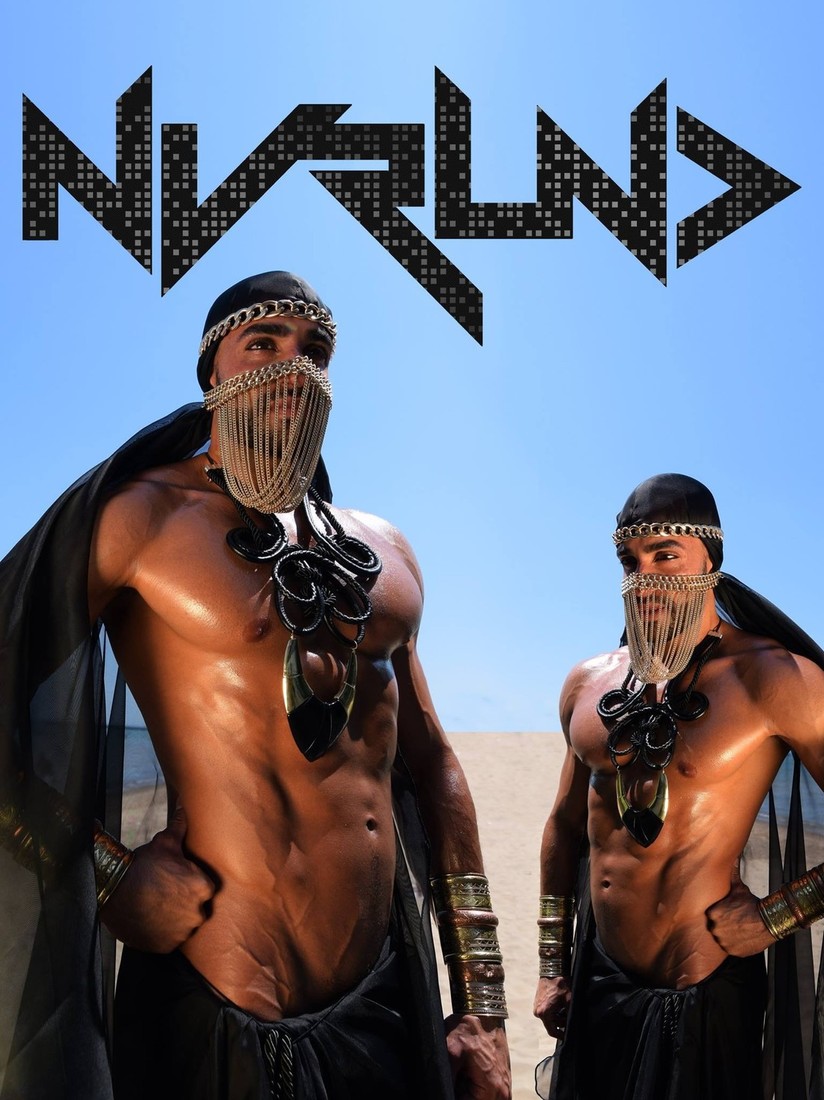 Neverland, the Chicago-based dance producer known for its elaborate themes and production, is celebrating Market Days this year with its most extravagant event ever, 'Imperial Harem.'

Drawing inspiration from the costumes, the story, and the men of the blockbuster film, 300, 'Imperial Harem' will take place Friday, Aug. 12 at Metro Chicago, 3730 N Clark.

"Market Days is even bigger than Pride in Chicago so we're making this party more epic than anything we've done before," said Anthony DiFiore, Neverland's founder and Creative Director.

DiFiore is drawing inspiration for the night from a recent trip to Jerusalem where he learned how years of Ottoman rule left its imprint on the city. "We're going to experiment with a lot of cool ancient Persian and Ottoman elements that complement Metro's massive steel stage," he explained.

Designers are building a structure of steel bars that will create an interactive platform loaded with lights and special effects devices. "There aren't any gay parties in the U.S. that utilize truss the way we do," added DiFiore.