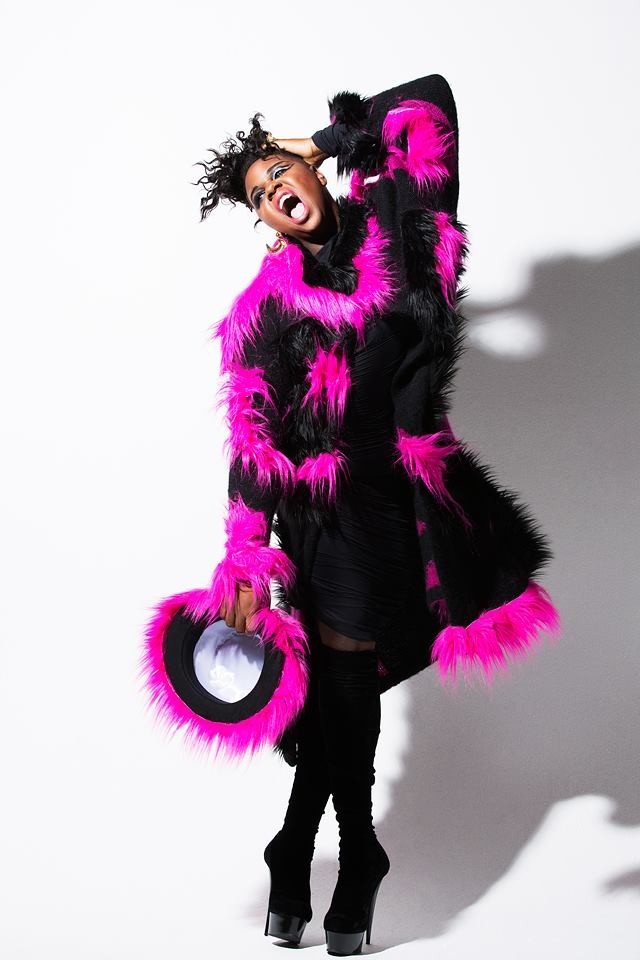 Although he may just be 23-years-old, singer and actor Alex Newell is already making waves with his powerhouse vocal skills and groundbreaking presence in pop culture and the LGBT community.

Newell received his breakout role on FOX's hit show Glee in 2011 after taking second place on the Oxygen Network's reality TV show The Glee Project. The recognition won him a stint on the mega-hit show as "Unique," a male-to-female transgender teen, a concept rare for primetime television at the time.

After winning over fans on the show with his big voice, Newell gained additional screen-time on the show. By Glee's fifth season, Unique was promoted to a main character of the ensemble cast, rocking a club-remix of Beyonce's "Diva," which went viral on YouTube.

"Playing Unique hasn't changed how I feel about myself," Newell told Out Magazine. "But it has changed how I hold myself. Unique is so confident that I found myself [saying], 'You need to be the role model that your character intends you to be.'"

However, it's Newell's moves as a musical artist that has him working with some of the biggest names in Hollywood today.

Newell's powerhouse vocals shine on "Need Somebody," and most recently, the charitable single "Hands" honoring the victims of the Orlando shooting. Other singers like Britney Spears, Gwen Stefani and Selena Gomez also sang on the track.

Alex Newell performs the Addison Stage at 5:45 p.m. on Sunday, August 14. The 35th annual Northalsted Market Days takes place on Aug. 13-14 from 11 a.m. to 10 p.m. The event, which is presented by the Northalsted Business Alliance, runs down Halsted Street from Belmont to Addison. A $10 suggested donation is requested at the entrance.