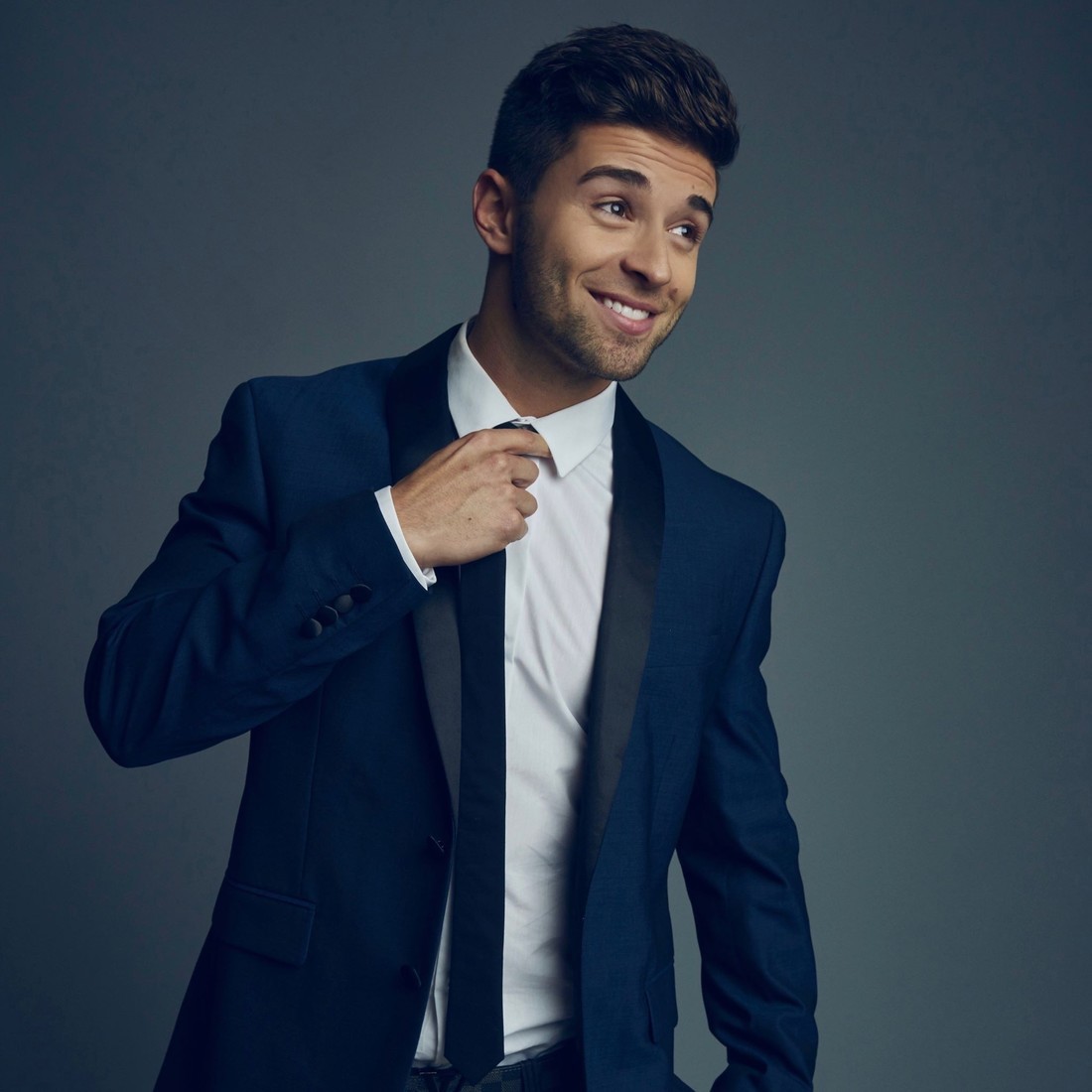 Catch a glimpse of newcomer Jake Miller now, because the up-and-coming musician is about to explode. In addition to his new EP titled Overnight dropping on August 5, it was just revealed that Miller will start touring with mega-girl-group Fifth Harmony starting July 19.

Not bad for a 23-year-old from Florida.

Miller began his musical career back in 2011 after winning a Samsung and T-Mobile talent competition, winning a cool $35,000. Since then, he's been on an upward track toward musical stardom. After some occasional gigs with high-profile artists like Mac Miller, Flo Rida and We the Kings, Miller signed a record deal with Warner Bros. Records in 2013.

Since then, he's been hustling. Miller released his third EP in 2014 titled Dazed and Confused, and is now banking on the newly released Overnight to launch him into mainstream stardom.

"It seems like I've been doing this for as long as I can remember, but not in the way that I am bored with it," Miller told AXS. "Every single day is a new adventure and every now and then, I just stop and I look around and I can't believe that this is what I'm doing for a living. It hasn't really sunk in yet, and it definitely hasn't gotten old."

Jake Miller performs the Nissan Road to Equality Stage (Roscoe and Halsted) at 1:30 p.m. on Saturday, August 13. The 35th annual Northalsted Market Days takes place on Aug. 13-14 from 11 a.m. to 10 p.m. The event, which is presented by the Northalsted Business Alliance, runs down Halsted Street from Belmont to Addison. A $10 suggested donation is requested at the entrance.