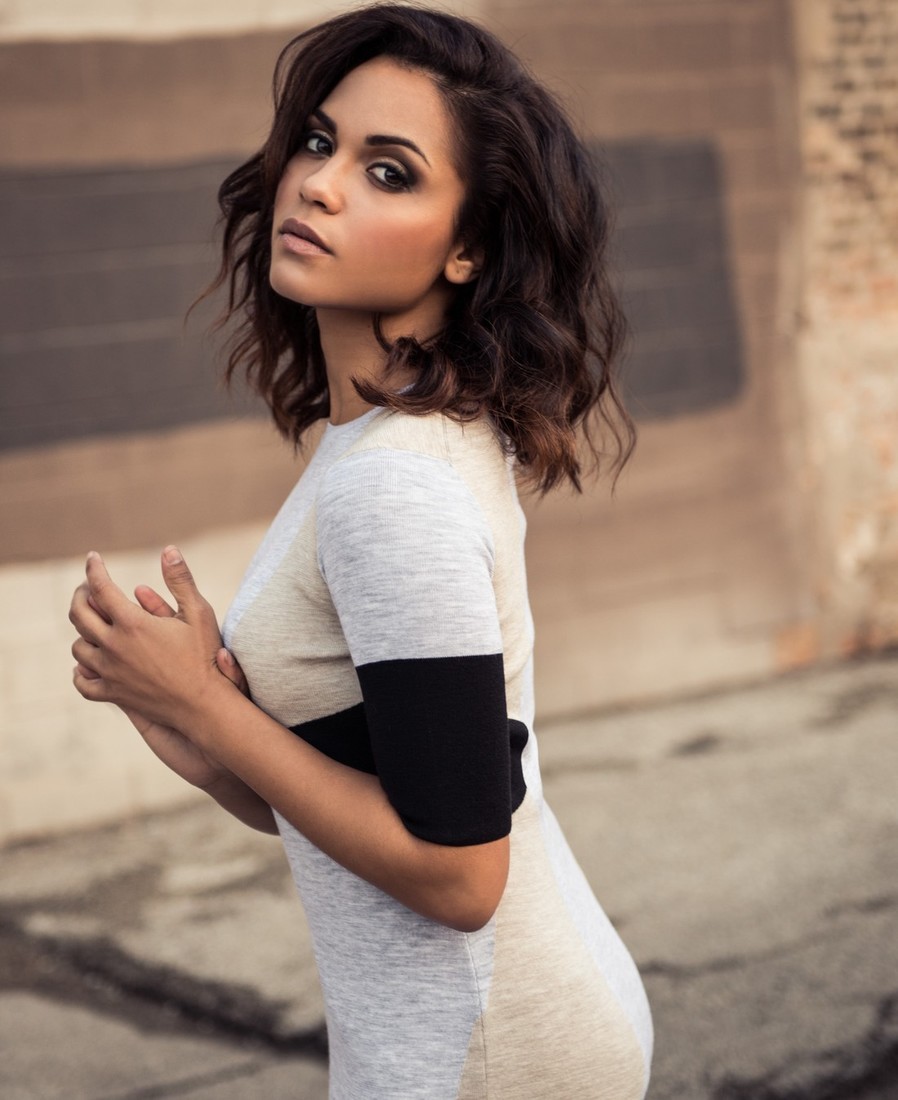 Raymund stars as Gabriela Dawson in NBC's hit show Chicago Fire that is filmed in Chicago. She has lived and worked in the Windy City now for 4 years.

"I'm in love with Chicago. I feel like it is my home," Raymund said in a radio interview with Out Chicago. "I'm here for a while."

A graduate of the Juilliard School, Raymund starred for 3 seasons on the FOX drama, Lie To Me. Other notable credits include, features Happy Baby and Arbitrage, as well as a recurring role on The Good Wife. Raymund starred in the musical Like Water for Chocolate (Sundance Theatre Lab) and Boleros for the Disenchanted (Huntington Theatre).

She came out publicly two years ago and considers herself a "proud member of the the LGBTQ communities."

As Grand Marshal, Raymund will be riding in a vehicle near the front of the parade procession.

"I don't want to be the Grand Marshal that wears t-shirts and jeans. I want to go all out," she joked.

The parade steps off Sunday at noon from Broadway and Montrose.

Listen to the Monica Raymund's interview with Scott Duff and Ellen Miller on Out Chicago, which airs Sundays 11 a.m. -1 p.m. on WCPT 820, Chicago's Progressive Talk.