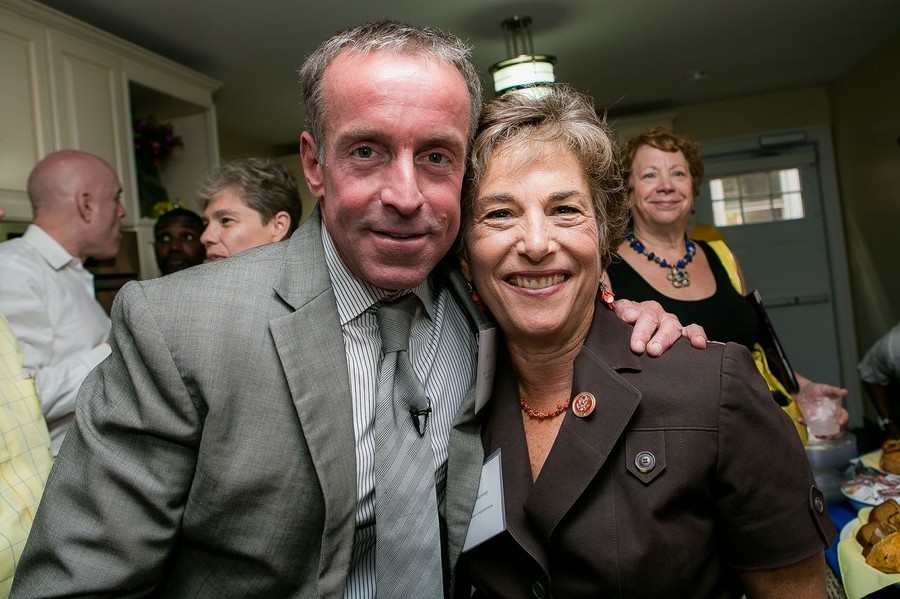 Since 2000, Sloan served as the CEO of Chicago House, a social service agency that provides housing and employment programs for those disenfranchised by HIV/AIDS, LGBTQ poverty, and/or gender nonconformity. In 2013, he pioneered the opening of the TransLife Center, which provides the nation's most comprehensive services for the transgender community.

In a press release, Family Equality Council Board Chair Nancy Lyons said Sloan's extensive experience makes him uniquely qualified to address the complex tasks ahead in a world where — although we won marriage equality in 2015 — the LGBTQ community is still far from realizing full legal and lived equality.

"Stan is a unifier who will encourage our families to help themselves and each other in these challenging times," Lyons said.

"I have always appreciated the organization's service and action, and can't wait to start working for our parents and children," said Sloan. "My real passion is bridging the worlds of people who are in need and those who are able to help them. What better way to pursue that goal than by working within our family systems, since families by nature are about nurturing and care?"

An Amarillo, Texas native, worked for Whirlpool Corporation at their headquarters in Michigan directly out of college in 1985. Sloan entered seminary a year later, and after ordination served in parishes in Oklahoma before affiliating with the Episcopal Diocese of Chicago in 1995. Since that time he served as the pastor of a parish in Roseland for a brief time, but the bulk of Sloan's work has in social services with ex offenders, the homeless, and those who are affected by poverty and HIV/AIDS.